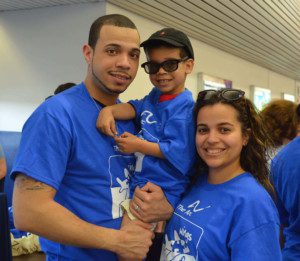 Families were able to practice the steps of airline travel

Children and their families from AHRC New York City’s schools were cruising at Wings for Autism for the third year in a row. Organized by The Arc in partnership with Delta Airlines, the TSA, and the Port Authority of New York and New Jersey, the event is an airport rehearsal experience that allows families to go through all of the stressors and stimuli that passengers are confronted with at the airport, including long lines, loud or confusing noises of the airport terminal, public address announcements, security checks, and airplane boarding procedures.

For young people with autism, Wings for Autism offers an invaluable opportunity to become acclimated to a daunting but necessary part of life. 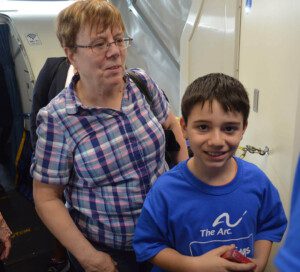 Like any other trip to the airport, the day began at the check-in counter, where prospective passengers checked in and received special boarding passes. Families then proceeded to the gate, along the way undergoing security measures, emptying pockets, taking off their shoes, and passing through the full-body scanner.

At the gate, Delta provided snacks and drinks while everyone waited for the plane to arrive. After the deplaning process was complete, the families, many clad in the royal blue Wings for Autism shirts, were allowed on the plane to sit for several minutes and explore what it is like to be on an airplane as a family.

All the while, airline and airport staff treated the event as if it was a typical day, making the usual boarding announcements and answering questions from children and parents alike.

“This is my second straight year coming,” said Salvatore Shurott, a student from AHRC Middle / High School. Salvador came to LaGuardia Airport with his mom, Vicky, and his brother. Salvatore said that he was getting more used to coming to the airport and had big plans in mind. “Next year we’re hoping to take a flight to Las Vegas!“

Jalen Brown was accompanied by his dad, Danny. “This is my first time!” Jalen said with a big smile. “I like to go to the airport, and I’m glad this plane isn’t taking off.” 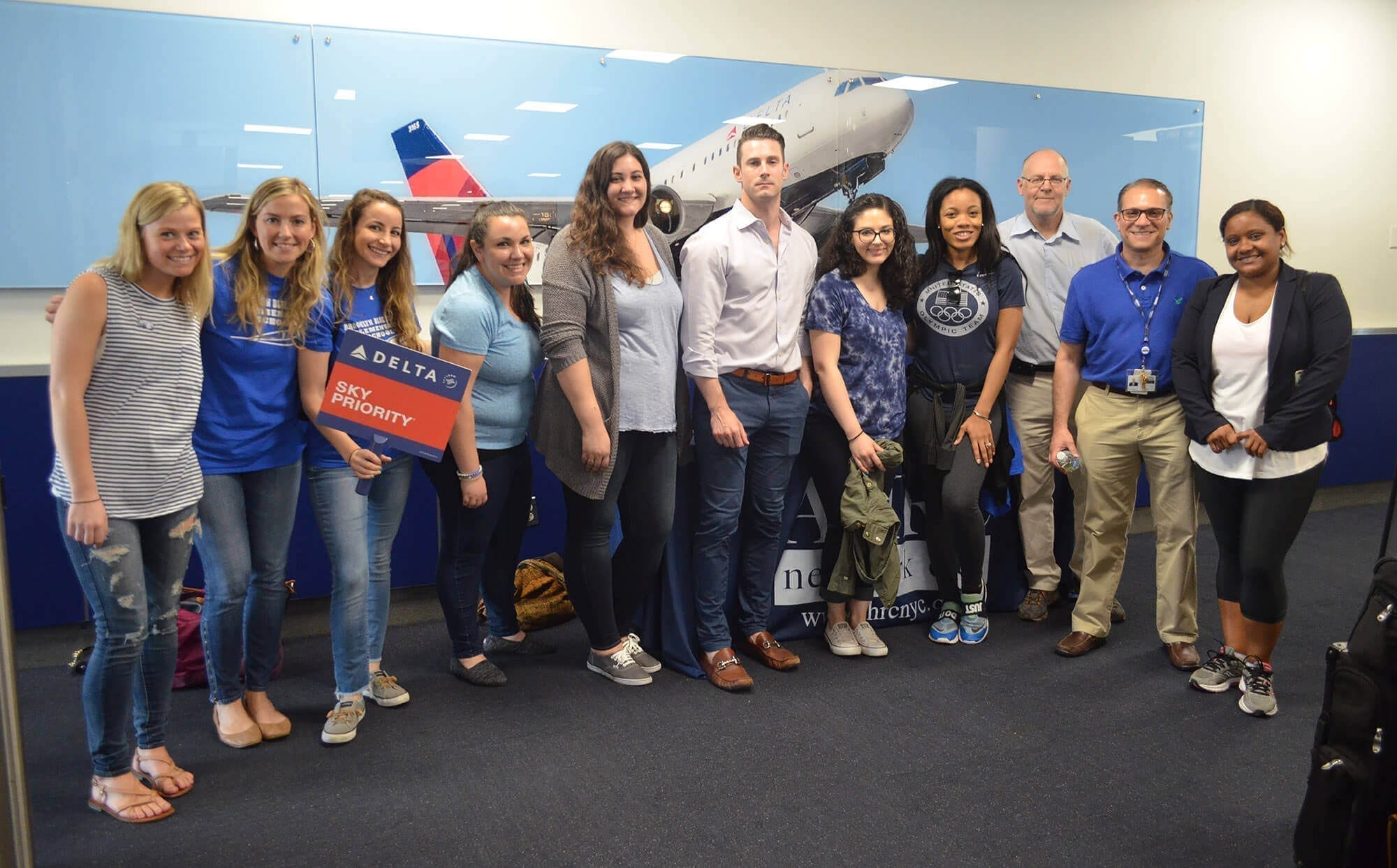 “This is one of my favorite days of the year,” said John Goodson, Staff Training Director and Lead Investigator for AHRC NYC’s Educational Services, speaking to the families in attendance. “Thanks to all of you – the volunteers, the parents, the students, the friends, the airline staff. The goal is to make the airport more comfortable and we come closer and closer to that every year.”

AHRC New York City would like to thank Brian Rohlf and Michele Delgado of the Port Authority, TSA’s Veda Simmons and Guy Lainis, Jorge Chuzan, from Delta Airlines, Kerry Mauger of The Arc, and all of the Delta staff at LaGuardia Airport, for helping to coordinate Wings for Autism and once again, making it a great success. We also thank all of the AHRC NYC staff who volunteered their time to assist the families. 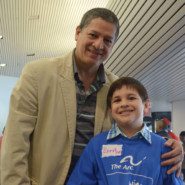 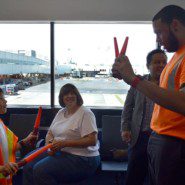 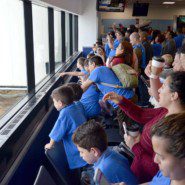 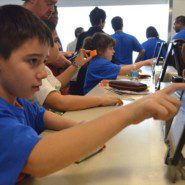 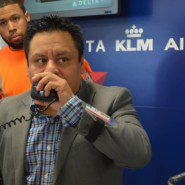 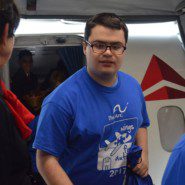 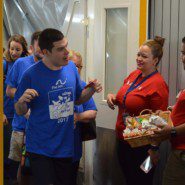 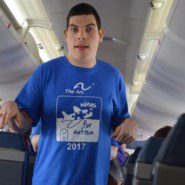 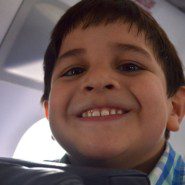 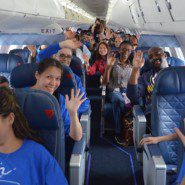 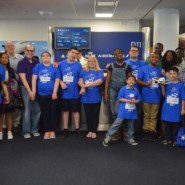 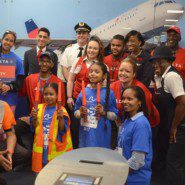