Looking back on your first semester of college…

Were you nervous? Scared? Excited?

Six students reflected on their first-semester experience as a new student at the Bronx’s Hostos Community College, as part of AHRC New York City’s Melissa Riggio Higher Education Program. At the start of the semester, Javaris Haynes, Jessica Gonzalez, Krysten Lopez, Geraldine Roche, David Olenick, and Kieamisha Fowler were asked to write down their fears and place them in a time capsule to review when they graduate in 2017. Upon completion of their first semester, they had many exciting experiences to share. 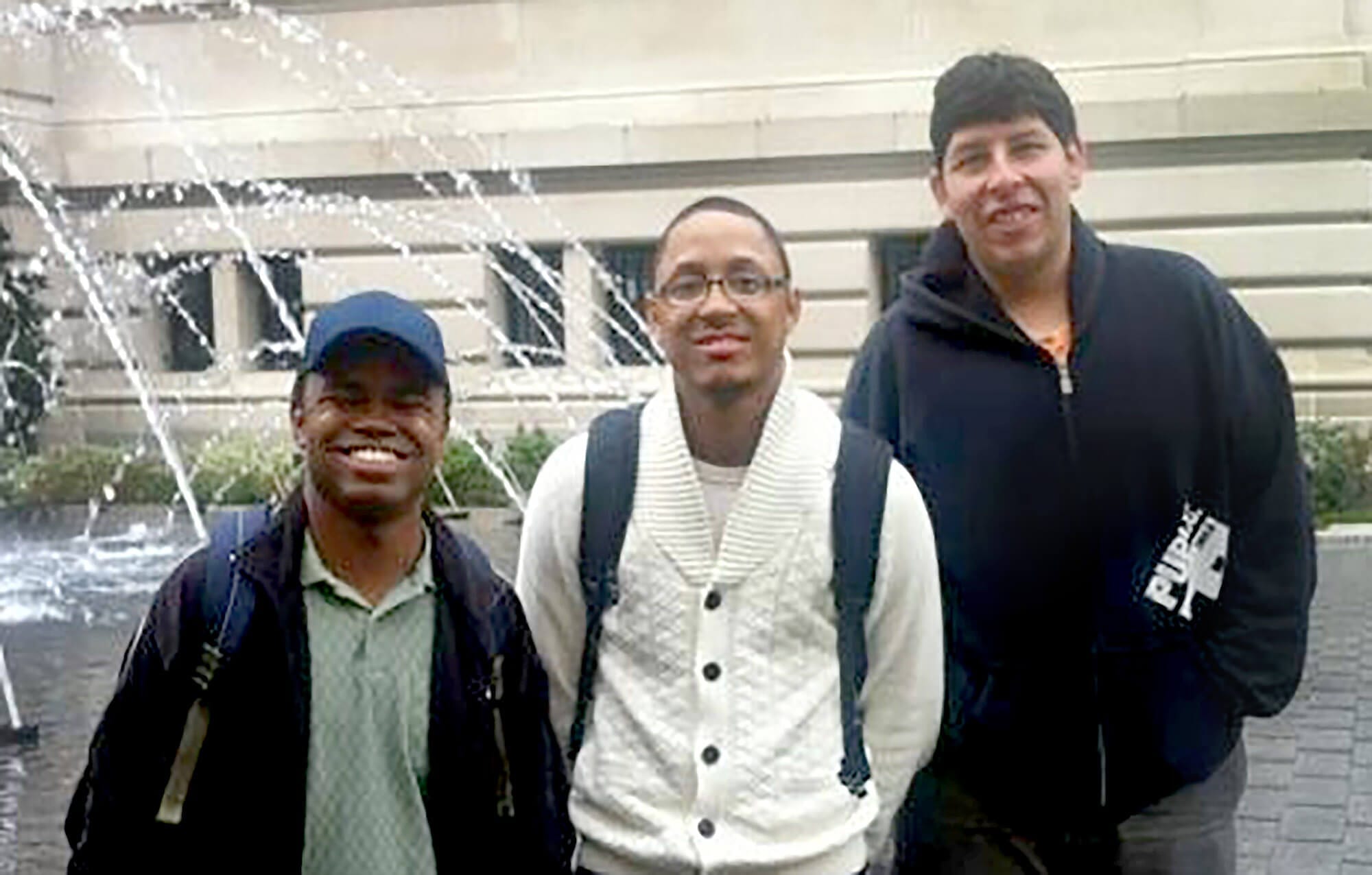 Javaris is proud to have a Hostos I.D. card because he feels included in campus life. “I can use my I.D. to borrow books or movies from the library and also to work out in the gym,” Javaris says “This semester I took a freshman seminar and I learned a lot about personal relationships.” Javaris is putting together a job portfolio to help him when applying for a career.

David is studying criminal justice, “I joined the criminal justice club where we watched the Central Park Five film. They brought in one of the men who was wrongfully accused to speak with us,” David says. “We got to interview him and I learned what it was like for him to be falsely accused, but he expressed how he got over it.”

Each student had an end-of-semester project to complete; Jessica’s project included things she is interested in such as writing, reading, and studying. “I wrote about Martin Luther King Jr., homelessness, and a project about domestic violence,” Jessica says “I learned that in domestic violence [cases] those who were abused were often driven to shelters.”

The campus offers a variety of activities and clubs that students participated in. Krysten took a Zumba class and is interested in painting and drawing. “Next semester I would like to find an art club or a place to display the art I have created,” she says. Krysten’s end-of-semester project was learning about people with Alzheimer’s disease.

Geraldine auditioned for a dance club and took part in a capoeira class. “For some reason, I didn’t really like capoeira, but next semester I am excited to take a Spanish class since I can speak it but cannot read Spanish,” she says. 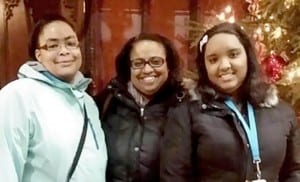 This semester was just the start of many exciting things to come in the future. Kieameisha’s goal is to work in a daycare. “I volunteered for the campus community shows as an usher. My next step is to volunteer and work at the daycare on campus,” she says. “I love working with children because I have a son myself.”

The students have some advice for those who are set to begin their first semesters later this month. “To learn how to adjust to the campus and you might be nervous since you don’t know what to expect,” David says. Kieamisha adds, “Don’t push yourself too hard, and adjust by taking it day by day.”

Next semester each student will take one or two classes to get them closer to graduation in 2017. They will collectively work on a newsletter that will be read on campus.