Wings for Autism Soars in 2018

On Saturday, April 28th, AHRC New York City, in collaboration with The Arc, Delta Airlines, the Port Authority of New York and New Jersey, and the Transportation Security Administration (TSA), held their 4th annual Wings for Autism event at LaGuardia International Airport (LGA). Over 20 families and 100 participants came for the event where they were able to rehearse all aspects of air travel. They were supported by 15 volunteers from AHRC New York City schools and Kerry Mauger, Training Coordinator from The Arc. 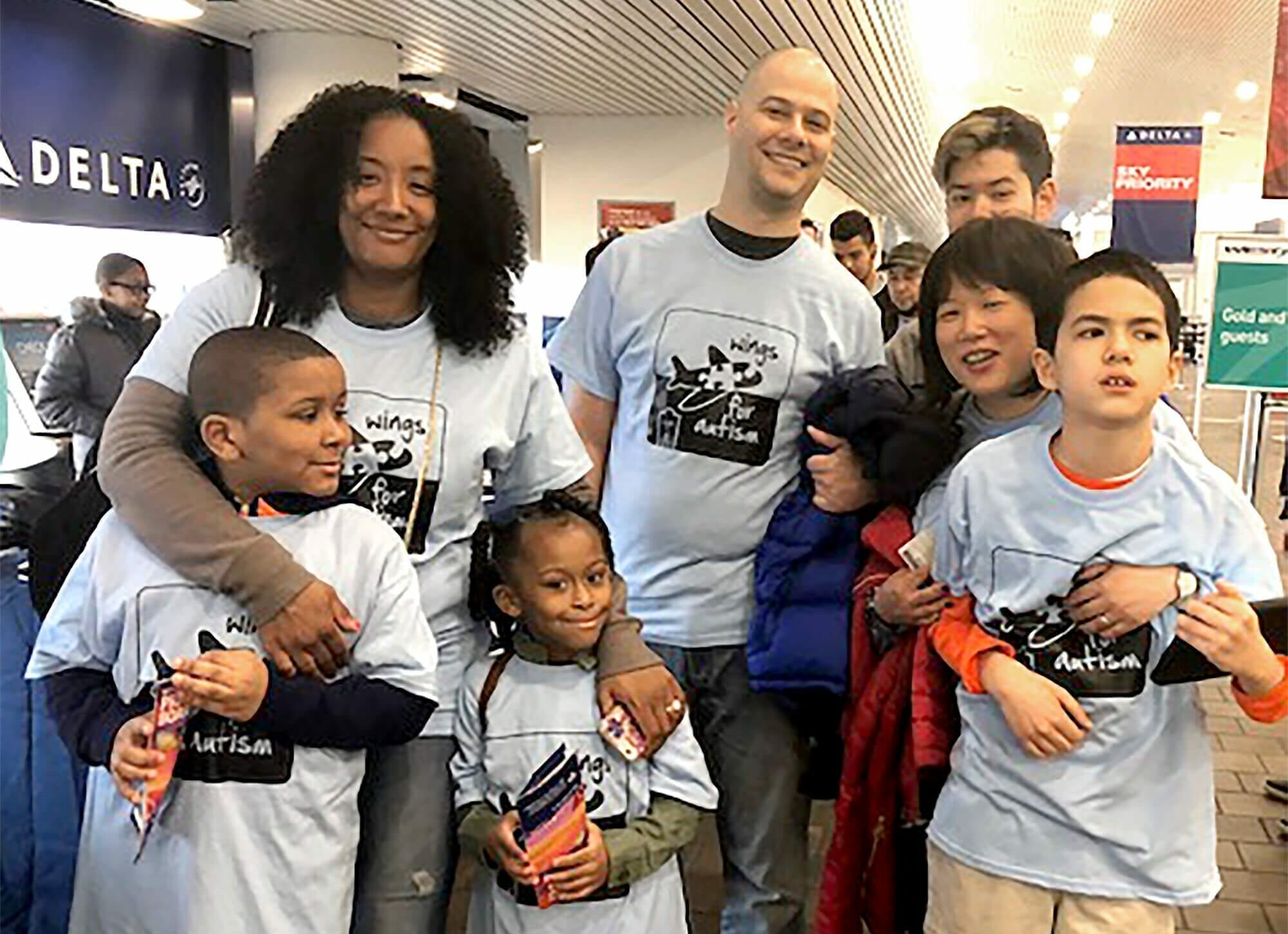 Students and their families from AHRC NYC schools get ready to practice boarding an airplane.

With the goal of helping families practice going to the airport and boarding the plane, Wings for Autism was a great success again this year. The event’s message was that “This Is Possible.”

“Year after year, Wings for Autism always surprises me and leaves me feeling more fulfilled than the year before,” said Corinne Young, a Behavior Trainer, and event leader. “The families and children are so excited to be trying out this experience to be able to enjoy a trip together in the future. Delta and TSA are amazing in all the ways they help and are able to cater to the unique needs of families. I’m looking forward to next year!” 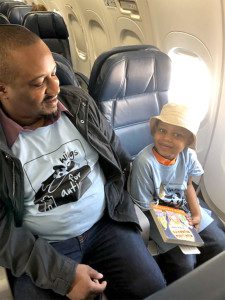 Families take their seats on the plane

The families arrived around 12:00 pm on what turned out to be a beautiful spring day. After checking in and receiving their event t-shirts, they received boarding passes and moved through the security line. At the gate, the families ate snacks provided by Delta and took pictures with airline and airport personnel. Boarding started at approximately 1:15. While on the plane, the families were guided through security and safety procedures and also given a visual tour of various on-ground airport job duties.

“I liked going onto the plane,” said Dennis Nasonov, a student at AHRC Middle/High School. “We took pictures in the LGA, looking out the window and seeing the other planes.”

Fellow classmate, Tia Harper added, “I liked the event. It was fun!”

Thanks to Our Partners

Event coordinator, John Goodson, Education Training Director, would like to thank Jorge Chuzan and his Delta Airlines team as well as Guy Lainis and Veda Simmons from TSA, Emily Shyu from the Port Authority, and Corinne and the AHRC NYC volunteers. Wings for Autism is an initiative of The Arc of the United States. We look forward to holding the event again in April 2019 in recognition of Autism Awareness Month! 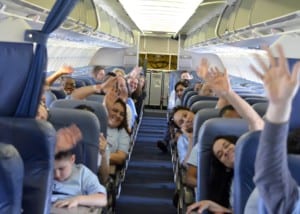 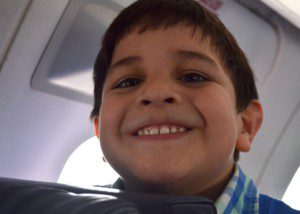 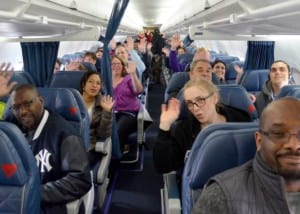 Wings for Autism Soars to New Heights in…