We encourage people with developmental disabilities as they collaborate with and learn from our extensive network of community partners.

AHRC New York City has developed an extensive network of partners in universities and community colleges that include Pace University, Pratt Institute and Long Island University. Students at these institutions and people with disabilities spend time together and learn from one another. 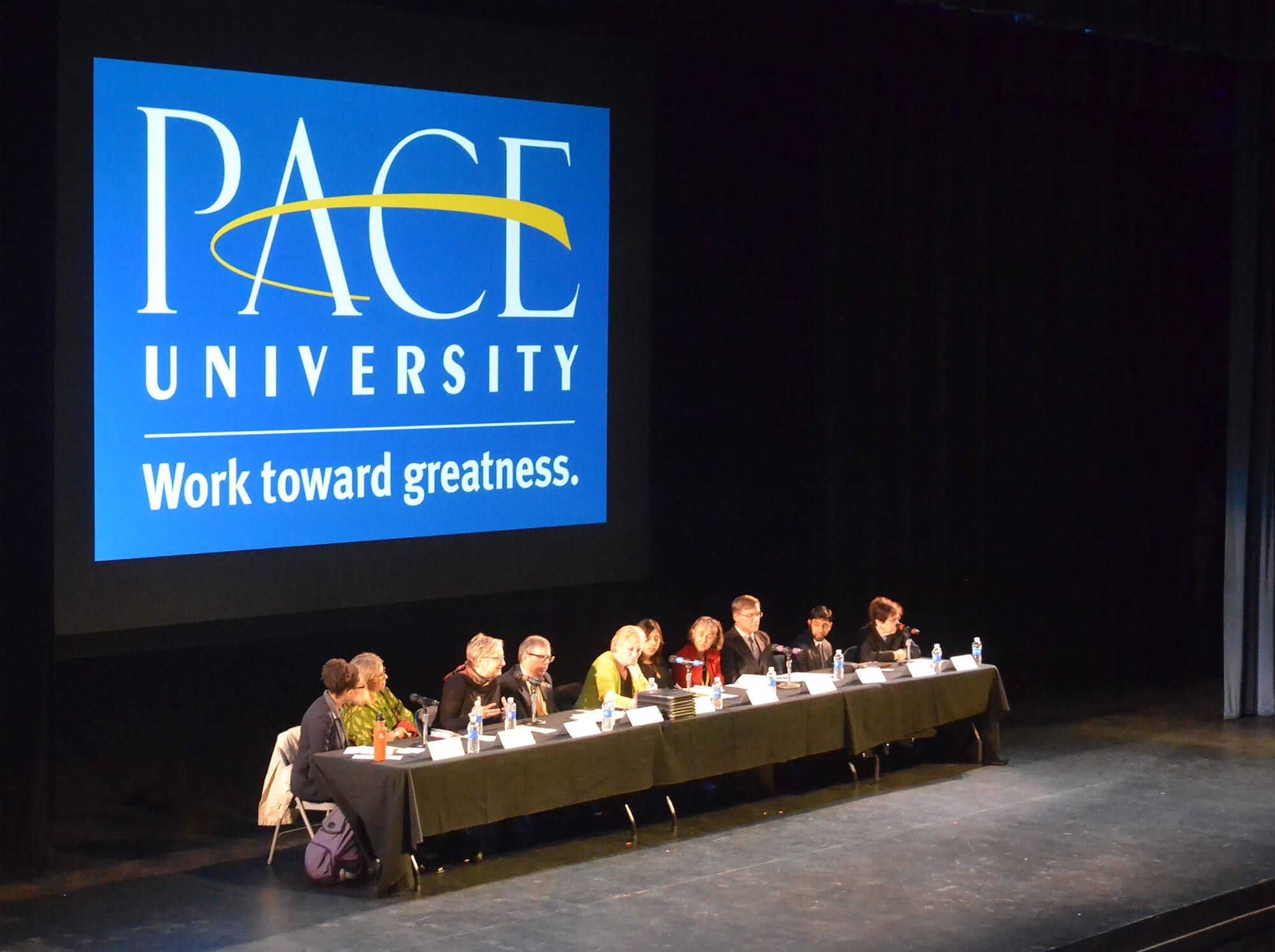 AHRC New York City, in collaboration with Teachers College, Columbia University’s Center for Opportunities and Outcomes for People with Disabilities has conducted ongoing research in the area of abuse prevention.

The Effective Strategy Based Curriculum for Abuse Prevention and Empowerment (ESCAPE-DD) was developed to educate people with developmental disabilities to recognize abuse and to remove themselves from abusive situations. 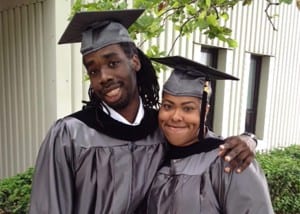 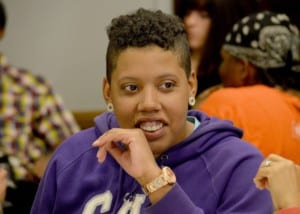 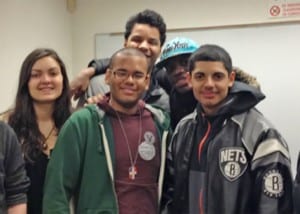