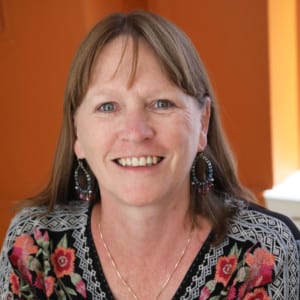 Prior to joining AHRC, Amy served as the Director of Finance of the Solomon R. Guggenheim Foundation where she was instrumental in rebuilding the organization’s infrastructure.  She also served as the Vice President of Finance and Budget for the United States Fund for UNICEF, an auditor for Ernst & Young’s healthcare and not-for-profit practice, and the Coordinator of Fiscal Operations for the New York Public Library.