A socially just world where the power of difference is embraced, valued and celebrated.

Advocate for people who are neurodiverse to lead full and equitable lives.

We’re fiercely committed to achieving equity for people who are neurodiverse in New York City.

At AHRC New York City we support more than 15,000 people annually under our guiding principle of Equalism. We uphold the highest standards in supporting people to lead full and equitable lives and are part of a social justice movement grounded in our common humanity.

Our 5,000 staff are devoted to the highest levels of excellence and innovation in all aspects of their work to actively create a world where the power of difference is embraced, valued and celebrated.

We’re meeting our objectives by not only providing supports to people who are neurodiverse and their families, but by also calling for change in legislation and public policy, and advocating for better education, living arrangements, prospects for work and fuller lives in the community.

We’re an over 70 year old family governed organization, among the very best champions for people who are neurodiverse in New York City and beyond.

The number of neurodiverse people is great as are the inequities they face in a world that still perpetuates an “us and them” mentality.

Now more than ever, we call upon government, corporations, foundations and the public to join us so we can effectively advocate and achieve Equalism. 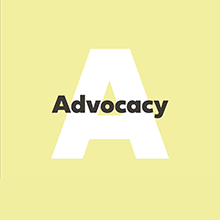 We stand for something. AHRC New York City is the advocate for people who are neurodiverse. Join us in the fight for greater access and opportunity. 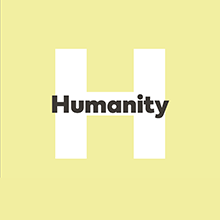 We’re here to support people who are neurodiverse. Physically, emotionally, and socially.

We firmly believe in the oneness of all humankind. Our vision is a world where the power of difference is embraced, valued, and celebrated. We also understand that everyone has different needs and to each according to their needs. 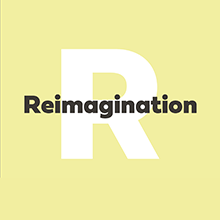 Endless curiosity, creativity and optimism starts here, and works its way to influence the people with power to change policy in new and visionary ways.

We desire to investigate, learn, and go beyond. We put innovation, technology, data, and people to work to deliver dynamic and efficient supports to people who are neurodiverse and their families in the communities in which they live and to impact the policies that affect them. 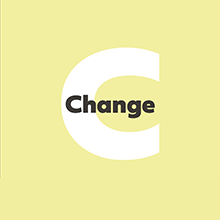 Our focus is resolute. Changing how people think about neurodiversity. We call this Equalism.

We’re forthright and realistic about what people who are neurodiverse need to thrive. We throw open the doors to honest dialogue even around tough subjects, actions, or decisions. We admire courage. While we don’t pretend to have all of the answers yet, we’re spirited and never take no for an answer on the journey to positive change.

Together we can continue to make the world a better place for people with developmental disabilities. 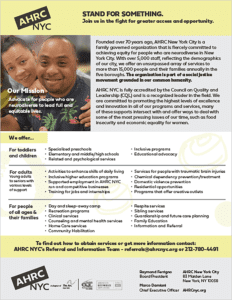