Home → About → Our History

a small group of parents joined together to obtain services for their children with developmental disabilities who were then considered ineducable. Originally, their coming together was a response to a two-line classified ad in the New York Post placed by the mother of a then 5-year-old child. At first, only a few parents responded, but within a year, word of mouth, a number of brief news items, and a human-interest story in the newspaper united hundreds of parents.

These parents were accustomed to hearing words such as, “Your child is not normal and will never be able to learn anything.” “He/she will be a burden to you and your family.” “Institutionalize him/her now.” The parents did not listen. Instead, they banded together to support one another, and to provide their children with every opportunity to grow. This was the beginning of AHRC, the New York City Chapter of NYSARC, Inc.

The goal of our work has been to offer individuals with disabilities day to day living that is as rich, absorbing and worthwhile as possible, with an emphasis on helping people with disabilities to live up to their maximum potential in the community.

What We’ve Accomplished Together

Over the past seventy years, AHRC New York City has helped to create a life for people with developmental disabilities that did not exist previously. Some of AHRC’s “firsts” include: 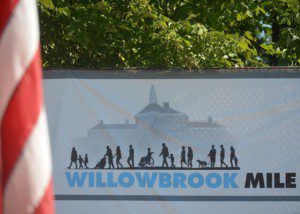 College of Staten Island Breaks Ground on The… 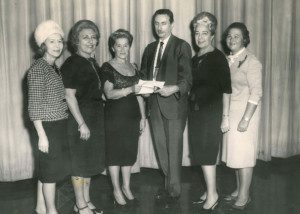 What’s In A Name: The Blue Feather Schools 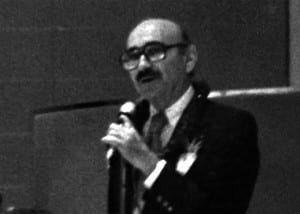 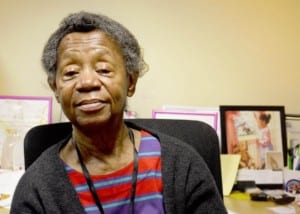 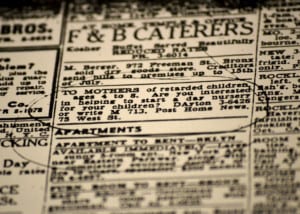 The Classified Ad that Changed Thousands of Lives 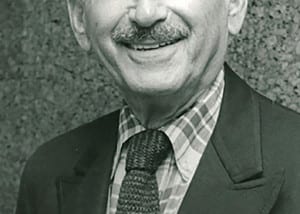