Public radio station, WNYC featured a story on its website about the performers appearing in the article below. You can listen to the story here. AHRC NYC’s Our Broadway will be performing more musicals throughout the year featuring other Day Services programs and more Broadway stars! 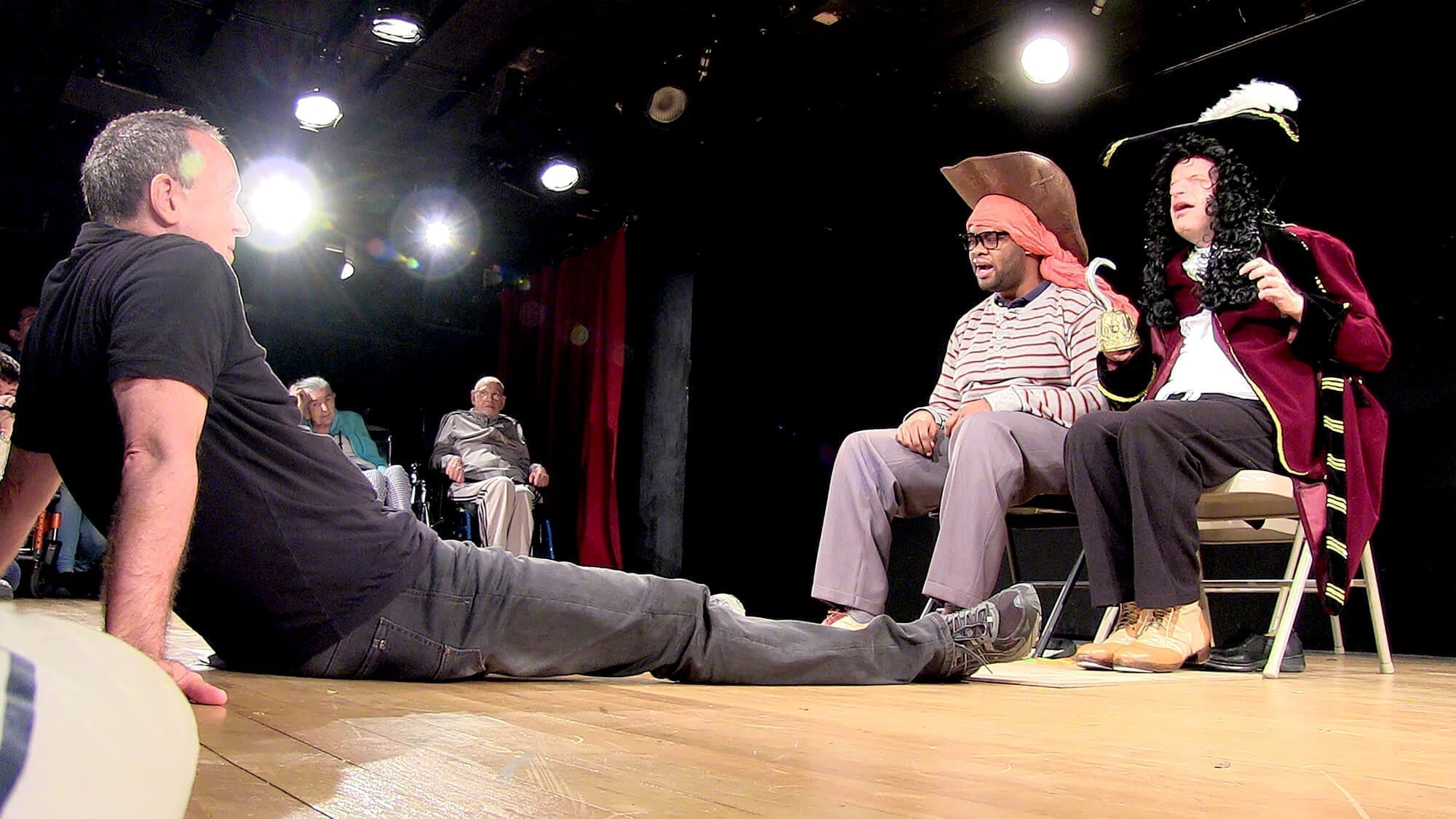 It appears you can grow up, after all. To celebrate the one-year anniversary of their first show, AHRC NYC’s Our Broadway performed their most recent interpretation of classic theater, Peter Pan, on three select dates in May and June. Performers hailed from Walter and Evelyn Redfield Day Services and also included Broadway guest stars. 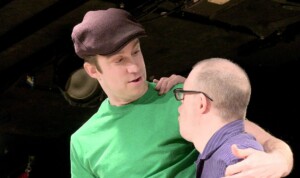 Gavin Creel, the Tony Award-winning star of Hello, Dolly!, played the titular role of Peter Pan, the “Boy Who Can’t Grow Up.” The musical, based on J.M. Barrie’s 1904 play and adapted for an animated film by Disney the year before it debuted on Broadway in 1954, follows Peter, Tinker Bell, and the Darling family on their journey through Neverland as the group tries to avoid the vengeful Captain Hook and his merry band of pirates.

Famous songs from the musical include “Tender Shepard,” “Hook’s Tango,” and “I Won’t Grow Up.” This production featured a lot of audience participation as the crowd was instructed they would play the Lost Boys, Peter’s gang of orphaned children who live with him in Neverland.

In keeping with their post-show tradition, the troupe asked audience members to donate to charity. During the performances of Peter Pan, Armand Deleon auctioned his artwork to The Hole in the Wall Gang Camp. Armand, who played one of Captain Hook’s pirates, raised about $1800, $600 was donated directly online and $1200 was collected at the three show dates. 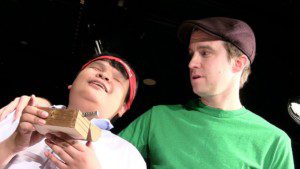 The Hole in the Wall Gang Camp is dedicated to providing “a different kind of healing” to seriously ill children and their families throughout the Northeast, free of charge. Their goal is to ensure that every child with a serious medical condition has the chance to experience the world of possibilities that the camps have to offer. Through the generosity of others, The Hole in the Wall Gang Camp community provides this unique healing experience to kids in need and their families, including those who may not be able to come to Camp.

“I am happy to say I was able to raise money for your cause,” Armand said in a letter to the organization. “I created special art and we had an auction. We raised over 1200 dollars. I am very proud to say that I want to donate this money to you. Thank you for giving me the pleasure of helping.”

Public radio station WNYC featured these wonderful performers on their website and on their airwaves; click here to read and listen. AHRC NYC on Broadway will be performing more musicals throughout the year featuring other Day Services programs and more Broadway stars! 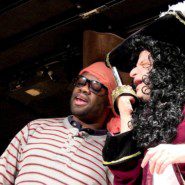 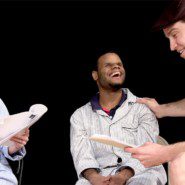 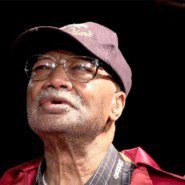 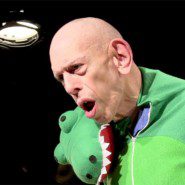