You’ve Gotta Have Heart: The Redfield Center on Broadway

The lights went out on Broadway and the stars from AHRC New York City’s Walter and Evelyn Redfield Center immediately shined. In the heart of the Theater District on West 50th Street’s Jerry Orbach Theater, over 15 performers sang songs from the Broadway canon and the Great American Songbook, recited original poetry, and danced in classic costumes. The hour-long performance was directed by Dale Hensley of the Fantasticks Theatre Group, with costume design by Anika Whittle, Clinton Moore as musical director, and Joseph Velazquez as the stagehand. 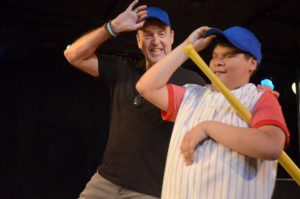 Dale connected with AHRC NYC as a community partner. He formed a bond with Karen Zuckerman, Director of Community Partner Engagement. Upon learning Dale was an accomplished Broadway actor, Karen helped to facilitate a meeting between the Redfield staff and performers and the longtime theater professional, (Dale has appeared in over 40 shows on and off-Broadway). In addition to directing the performance, Dale helped to arrange for the Jerry Orbach Theater to be rented at no cost to AHRC NYC.

How Sweet the Sound

The performance, which was attended by dozens of people from many AHRC programs, consisted of selections from popular Broadway shows of yesteryear interspersed with citations of original poetry. Live instrumentation was provided by Clinton Moore on keyboards and Collin Cicero on drums.
Among the songs performed were:

All Types of Talent

A wide variety of disciplines were on display. Natale Miceli, in addition to his made-for-the-theater singing voice, gave his best Gene Kelly impersonation and showcased his tap-dancing skills. Rivelino Lucas, Martin Neal, and Keishma Smallwood all harmonized in sync with the music. 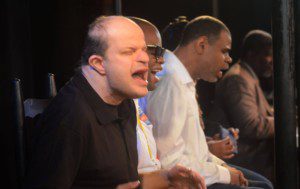 Strong voices sing out on Broadway

Robert Spell and Daniel Marrero were among the poets who recited their original verses, reflecting on themes such as happiness and the desire to speak out more. Armand Deleon and Silvana Duncan shimmied and strutted their way through some of Broadway’s classic choreography.

The following day, a cast party was held to celebrate the successful performance. With a group as talented and as dedicated as this, the next show can’t be far away. 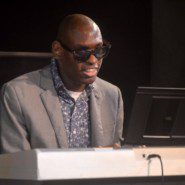 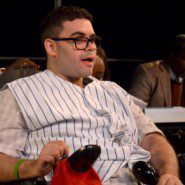 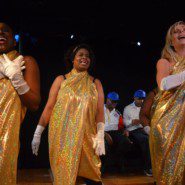 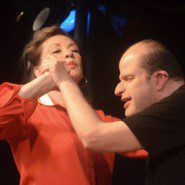 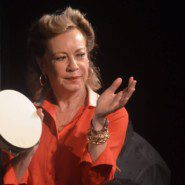 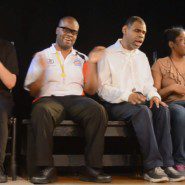 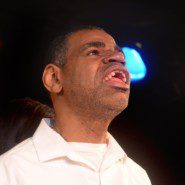 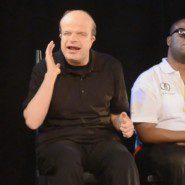 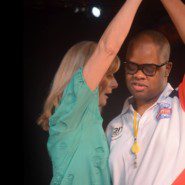 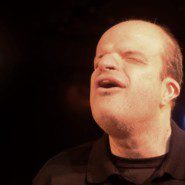 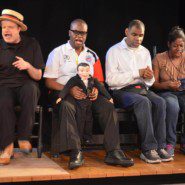 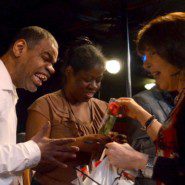