On the evening of Tuesday, February 9, 2016, attendees of the 36th Annual Thurman Munson Awards Dinner joined together at the Grand Hyatt Hotel to pay tribute to this year’s honorees, as well as to support the efforts of the AHRC New York City Foundation.

The dinner commenced as Master of Ceremonies, John Sterling of WFAN Voice of the New York Yankees, welcomed guests and introduced attendees to the services offered by AHRC New York City.

In addition to the awards and speeches, 37 sports memorabilia items were up for bid by attendees, during the Steiner Sports silent auction. 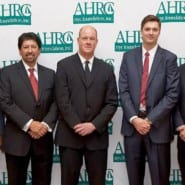 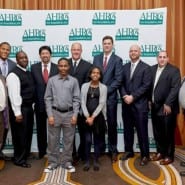 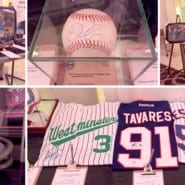 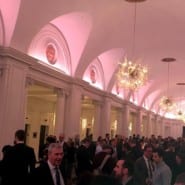 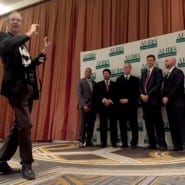 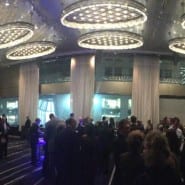 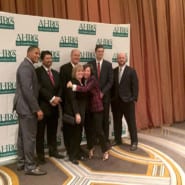 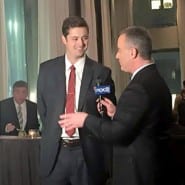 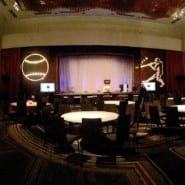 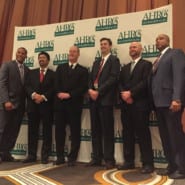 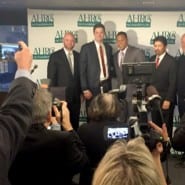 You can view more photos from the event at the AHRC New York City Foundation website.