The Arc, the nation’s largest organization supporting the rights and quality of services for people with intellectual and developmental disabilities (I/DD) and their families, held its annual convention in Washington D.C. from Friday, October 11 through Monday, October 14. AHRC New York City had a number of presenters at a conference sharing ideas on how to move the I/DD field forward using some of the organization’s best practices. In addition, Harriet Golden, Vice President of Programs and Service Innovation, received a Lifetime Achievement Award from The Arc’s National Conference of Executives.

“Food for Good: Building Community through Social Change” kicked off the presentations for AHRC NYC on Saturday. Andrew Pfadt-Trilling, Director of Quality Improvement for Day Services (ADS); Joyce Minault, Community Support Supervisor at Brooklyn Day Services; and Vivian Murray, a self-advocate, spoke about their experience organizing the MLK Day of Service and how it contributed to increasing AHRC NYC’s presence in three neighborhoods. 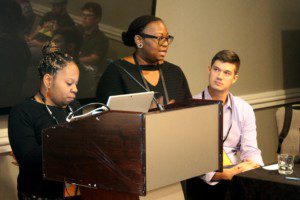 “I wanted to fight for people who can’t speak up the way I can speak up,” Vivian said. She explained how the Day of Service focused on providing food to the needy in the Lower East Side, Bushwick, and Crown Heights, three NYC communities that have undergone drastic change and face increasing economic inequality. Andy said that similar efforts have continued over the past few months in an effort to continue the success of MLK Day year-round.

Following them, leadership from AHRC NYC’s Employment and Business Services (EBS) presented The Hedgehog Concept for Business Engagement and Diversifying Employment Opportunities. “We need to make sure businesses understand what we can do for them when they hire a person with I/DD,” said Steve Towler, Vice President of Programs & Business Development. He was joined by Shauna Lozada, Director of Corporate Partnerships & Business Development, and Michele Shapiro, Assistant Director of Employment & Business Services.

The “hedgehog concept” is based on a Greek parable that states “The fox knows many things, but the hedgehog knows one big thing.” EBS focuses on getting people with disabilities to prepare for, obtain, and maintain employment while sustaining relationships with businesses of all types. Steve, Shauna, and Michele spoke extensively about AHRC NYC businesses such as Hudson River Services and SHREDability and a myriad of partnerships with a diverse group of employers, including Etsy, Salesforce, the Barclays Center, and NYC government. They also encouraged attendees to maximize all available funding resources.

New Possibilities for People with Disabilities 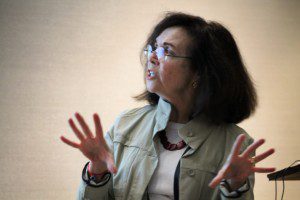 On Sunday, Carole Gothelf, Associate Vice President for Individualized Supports, told the audience that she had “two words to start this hour with—wake up. Since 2008, the world is slowly waking up to the idea that people with I/DD go to college.” Carole was joined by Matthew Weiler, Director of Operations for ADS, and Katerina Chatzistyli, Director of ADS, to describe the success of the Melissa Riggio Higher Education Program at four campuses of the City University of New York. They urged attendees to attempt to partner with universities in their states to make going to college a reality for students with I/DD across the country. “To not be in the public system in this place where people become equals—higher education—is injustice,” Carole said. 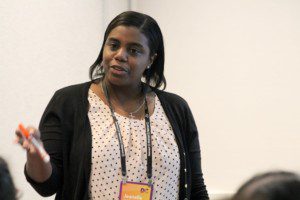 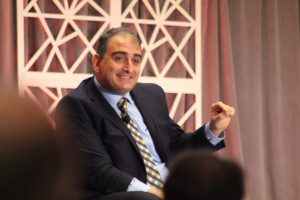 In the keynote address, Vincenzo Piscopo, Director of Community and Stakeholder Relations at The Coca-Cola Company, said that being a disabled person has been “a journey that has brought many, many gifts. Living with a spinal cord injury is not easy, but becoming a member of this community has allowed me to meet the most brilliant people I have ever met.” He described the disability experience as one marked by “resilience, perseverance and creative problem solving—that is what we can bring to any organization.” 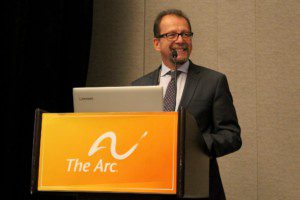 Marco Damiani at The Arc’s 2019 National Convention in Washington D.C.

“Every organization needs a positive disruptor and she has been that for over 43 years. She has been an incredible enabler of new ways of thinking and being, of encouraging others to see that people are people—it’s easy to say that and harder to do, especially in New York City.”

Throughout her career, Harriett has led the robust Day Services department, implemented sobriety programs for people with I/DD, and conducted academic research on a wide variety of topics in the I/DD field. Harriet reflected on more than four decades of experience and could not believe how quickly time has passed. “Before you know it, you turn around, and you have a program of 600 people who are recovering from alcohol because it was the alcohol that was interfering with their lives, not their developmental disability,” Harriet said. “The same for domestic violence, the same for people who are incarcerated and on and on until you make sure that every single person in this large network is taken care of.” 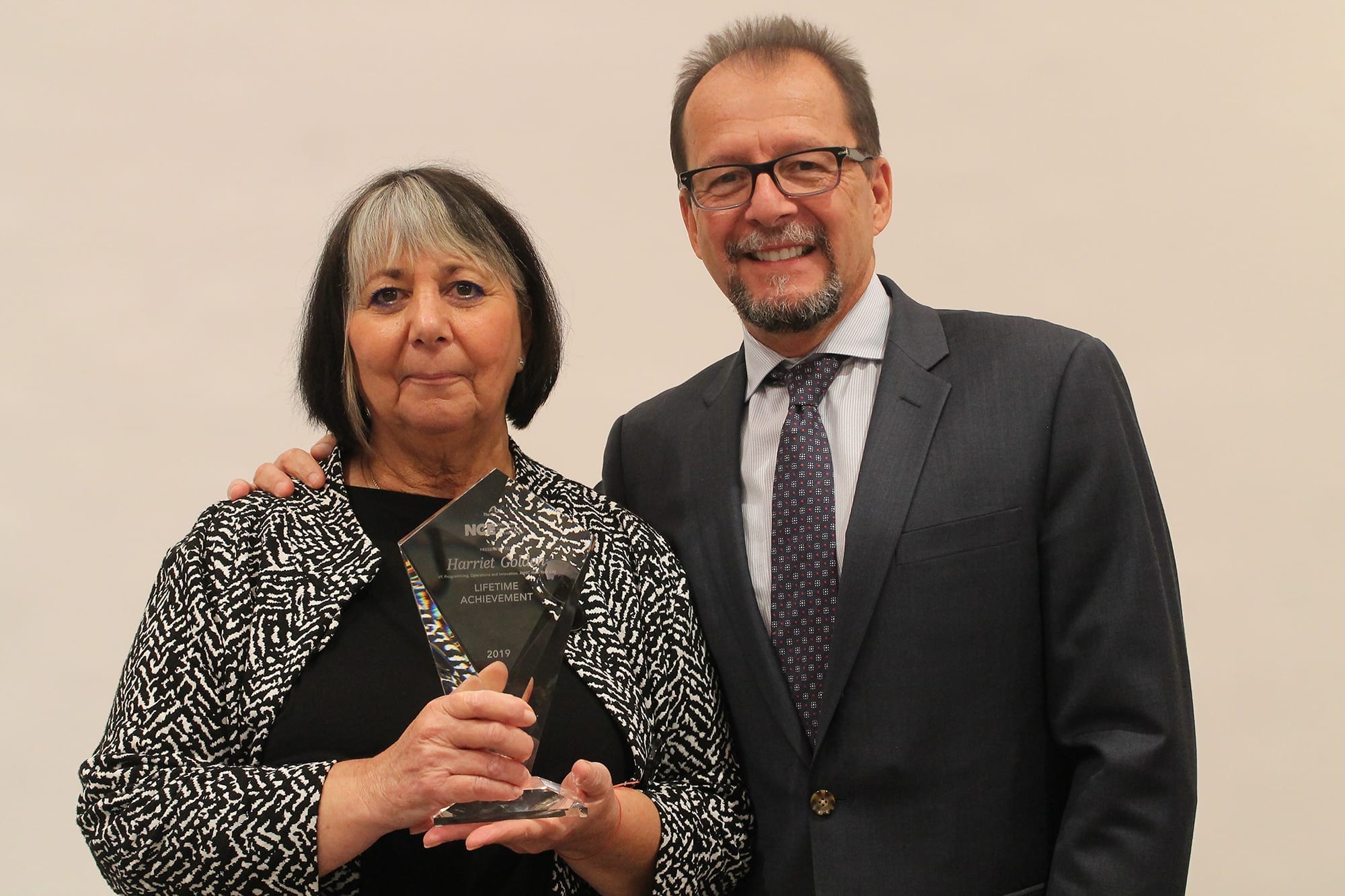 AHRC NYC congratulates Harriet on her incomparable 43-year career and commends her on receiving this prestigious award. 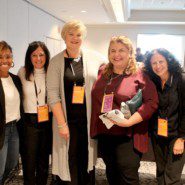 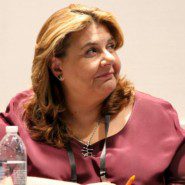 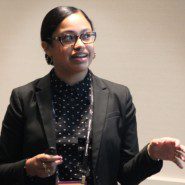 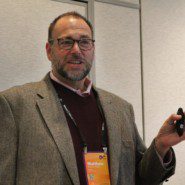