AHRC New York City celebrated its 67th Annual Meeting on Monday, June 6th, at Betty Pendler Day Services in downtown Manhattan. Leadership, staff members, people supported, family, and friends all turned out to recognize those who have made a difference both within and outside our organization, to swear in new board members, to look forward to the next chapter in AHRC NYC’s history, and as Raymond Ferrigno, Fourth Vice President of the AHRC NYC Board of Directors, said, “to reflect on the essence of AHRC.” 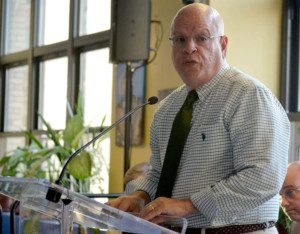 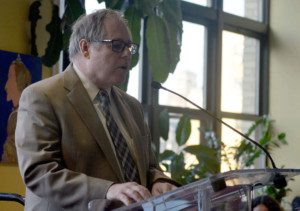 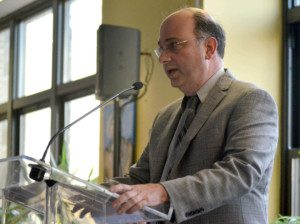 AHRC NYC President Angelo Aponte pointedly told the audience that people with developmental disabilities are facing a crisis due to a lack of government support for necessary services and urged all to get involved in this election year to make sure New York State lawmakers hear and act on these concerns. “Help me, Help the Board. Help our kids to say, ‘You did not vote for my child, and I will not vote for you!‘” Mr. Aponte said. He announced that newly-elected First Vice President Edward J. Leahy would lead a grassroots advocacy campaign in every borough to ensure that “our people of goodwill are not unheard.” 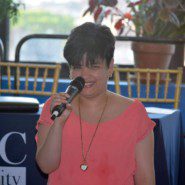 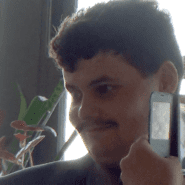 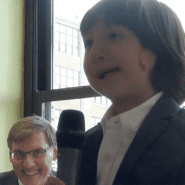 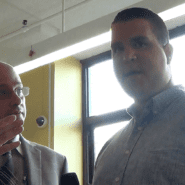 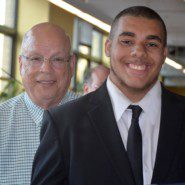 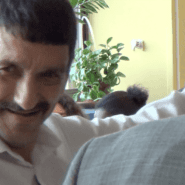 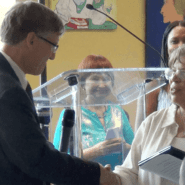 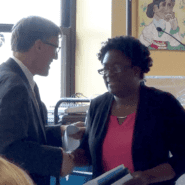 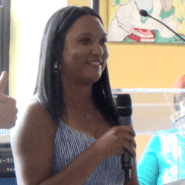 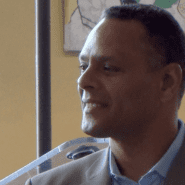 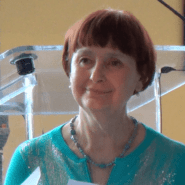 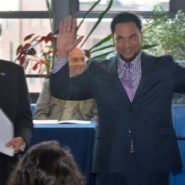 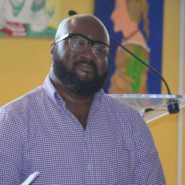 Honoring Employers of People with Disabilities 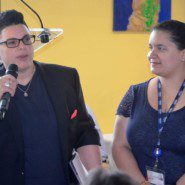 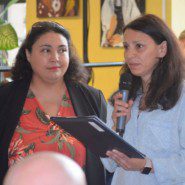 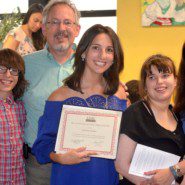 AHRC New York City congratulates and thanks all of the award and scholarship recipients as well as everyone who planned and attended AHRC NYC’s 67th Annual Meeting. We look forward to another successful year of supporting people with intellectual and developmental disabilities and their families!