The NSA is committed to the implementation of best practice in teaching and learning for students with autism. As a result, Ms. Rigoni applied for and was awarded $10,000 to observe schools and programs of excellence. Her grant allowed her to visit schools in other continents that “were considered to have best practice” as defined by the industry. Ms. Rigoni’s search took her to Singapore, London, North Carolina, and New York to AHRC NYC’s Brooklyn Blue Feather Elementary School (BBF). 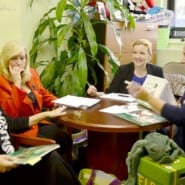 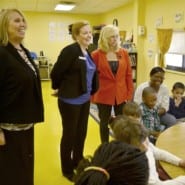