On Friday, March 8th, four of the five borough-based developmental disabilities councils held Legislative Breakfasts highlighting pressing issues affecting families and professionals in this field. The Staten Island DD Council held its meeting on Friday, March 1st. These meetings come at a critical time in New York State as Governor Andrew Cuomo and members of the Assembly and State Senate work together to finalize the FY2019 budget.

Among the issues discussed at the five breakfasts were fair pay for direct support professionals, the need for a dramatic increase in residential opportunities, special education crises, and a call to institute another cost of living adjustment for service providers.

“Help Us Be More Independent”

Kathy Kelly, AHRC New York City’s Director of Entitlements and Service Coordination, presided over the meeting as Chair of the Manhattan DD Council. The council held its breakfast at the Union Square Barnes and Noble store. 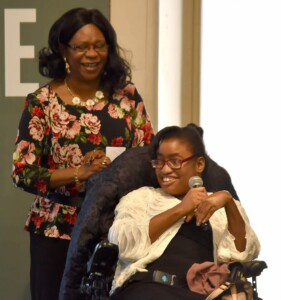 Marie Richardson, a Direct Support Professional, shares a laugh with Queen Davis, a person she supports

“I love what I do. I love that I can help the children that cannot help themselves,” said Marie Richardson, a Direct Support Professional with ADAPT Community Network who spoke about her relationships with the people she supports and the hardships that come with being a paid a low salary. “The hardest part of my job is that we need more money. Our salaries are too low. I manage because I have overtime. Staff do leave because they can’t afford to stay. So many have left that I don’t remember their names.”

“It’s hard to hear that staff is leaving because their wages are too low,” said Queen Davis, a resident at the home where Marie works. They have known each other since the late 1980s. “We need them to learn how to live on our own. If you don’t raise their money, it’s very difficult to live without them. Please do what you can and help us be more independent.”

Stacy Wright took over the care of her sister, Stephanie, two years ago after their mother passed away. Stacy lives with the daily fear of asking the question “If God forbid something happens to me, what’s going to happen to Stephanie? And what happens to my children, because she is not their responsibility. I’m desperate for Stephanie to be in a residence that can accommodate her.”

Mark Gonsalves’s son Josh attends an 853 non-public school run by a nonprofit specifically for students with disabilities. Mark called on legislators to fund 853 and 4410 special education preschools on equal footing with regular education classes. “The big problem is that while teachers at both 853 and 4410 schools deal with some of the more challenging students, they are paid between $20,000 and $40,000 less than their public school counterparts,” he explained. “They have fewer benefits and they work 12 months instead of the 10 months public school teachers work. It has now become extremely difficult to recruit and retain qualified staff.” 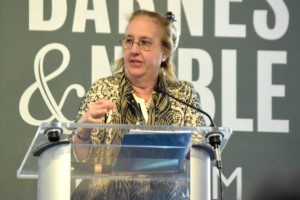 Gale Brewer, Manhattan Borough President, thanked Marco Damiani, CEO of AHRC NYC and a former Chair of the Manhattan DD Council, for being a member of her recently formed accessibility task force. She also called for New York City to implement legislation assigning caregivers to a “protected class” that will not be penalized by their employers if they need to miss work to assist their loved ones with medical challenges.

Council Member Carlina Rivera, who represents the Lower East Side and other downtown neighborhoods, congratulated people with disabilities that recently won a class-action lawsuit against the MTA that will require all new subway stations to contain an accessible elevator entrance. Only 25% of NYC subway stations are currently accessible. “I also want you to know that housing is a major focus of the council and we are trying to take into account our disability community,” Council Member Rivera said.

The DD Council and legislators closed the morning and encouraged anyone at the event to join them for a #bFair2DirectCare rally in the New York State Capitol War Room at noon on March 25th.

Thanks to the Following Legislators, Aides, and Government Officials for Attending DD Council Breakfasts 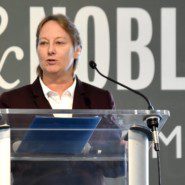 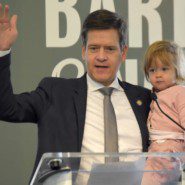 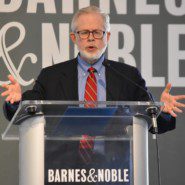 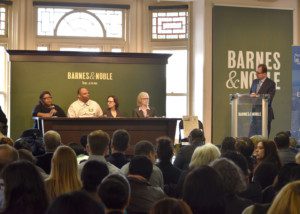