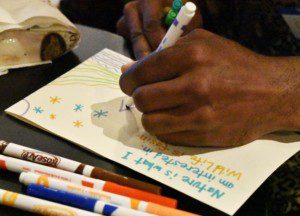 Great magazines make their readers draw connections between their everyday lives and the articles in that week’s issue. Employees from Forbes, one of the world’s leading business publications, know this full well and shared their expertise with people from AHRC NYC as part of the magazine’s Day of Service on Tuesday, June 21, 2017. Over the course of a couple of hours, Forbes writers helped create dozens of personalized booklets using arts and crafts, narrative writing, and the unique experiences of their partners.

“Forbes is celebrating our 100th anniversary in September, so we organized this Day of Service as a way to give back to the community,” Laura Daunis, Director of Corporate Communications for Forbes, said. “Over 250 employees around the world, from Chicago to Hong Kong to here, are giving back today.”

Guests began arriving in the Forbes lobby at around 11:30 am. Karen Zuckerman, Director of Community Partner Engagement, introduced everyone and encouraged Forbes employees to break the ice with their partners for the day. 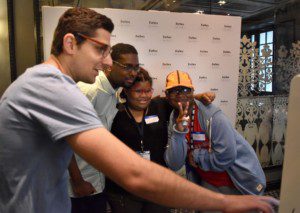 Everyone posed for photos during the event

After a hearty lunch, the magazine crafting began. A photo booth allowed partners, friends, staff members and more to express themselves in a way that could be immediately included in the project. Colored pencils were available along with construction paper, glue, colored pencils, and other small craft materials.

Through conversation and observation, the Forbes writers helped to create unique publications with their partners. Vanessa Mills from Kings Highway wrote about self-advocacy, why it’s important to her, and why others should be as enthusiastic about it as she is. Cory Tyler from Howie Stone Day Services wrote about his artwork, and his book included some impromptu illustrations. And Daniel Marrero from Walter and Evelyn Redfield Day Services repurposed an original poem into a mini-magazine.

Lauren Daunis worked with Vanessa on her booklet. “For Forbes, we get to connect with awesome people in our community like Vanessa today. AHRC does so much and is making a real impact and that’s what this day was all about.”

Read a perspective on this event from Forbes writers Patrick Federle and Leif Walcutt. 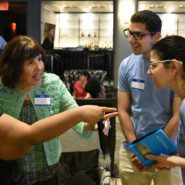 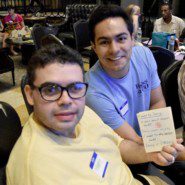 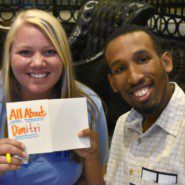 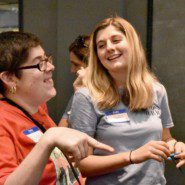 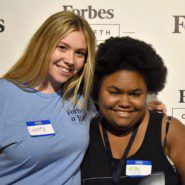 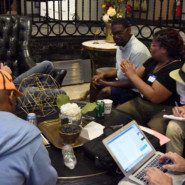 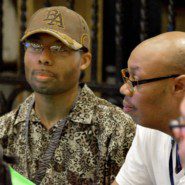 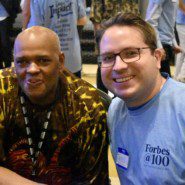 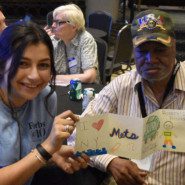 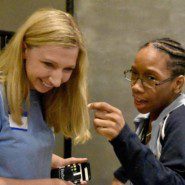 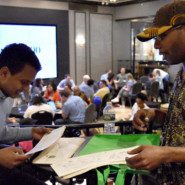 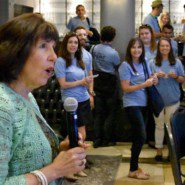