The storm surge of Hurricane Sandy, the largest Atlantic hurricane on record, hit the east coast of the United States on October 29, 2012, causing tremendous devastation to the region.  Hurricane Sandy affected at least 24 states in the US, with particularly severe damage in New Jersey and New York.  In New York City, the storm surge flooded buildings, streets, tunnels, and subway lines, and caused power outages and gasoline shortages throughout the five boroughs. The storm caused billions of dollars in damage in the United States and destroyed thousands of homes.

After the storm, the senior staff of AHRC New York City, under the leadership of Alden Kaplan, Interim Executive Director, conducted three conference calls per day, to discuss status and planning across departments.  Because AHRC NYC headquarters is located in lower Manhattan, an area that experienced severe flooding, the recovery of these offices required the coordination of many staff members, as well as officials from outside of the agency.  The agency thanks Valerie Coleman and Maria Morillo, Property Managers from CBRE, who were so helpful to the recovery process.  The manager of a neighboring business supplied generators and pumps to AHRC for the clean-up process.  Rose Gill Hearn, Commissioner, City of New York Department of Investigation, provided assurances to local authorities that the building was safe, and that recovery work could commence.  Additionally, the DOI Commissioner provided resources that allowed the agency to receive gasoline for its power generators, during the critical first days after the storm.  Thanks to AHRC NYC’s IT Department, who worked to restore the agency’s servers and email communications, a task that required the movement of heavy equipment down 13 flights of stairs, to the backup server location.  Thanks to Barbara Kaplan, Director, Real Property Department, who coordinated recovery efforts within the building after the storm. 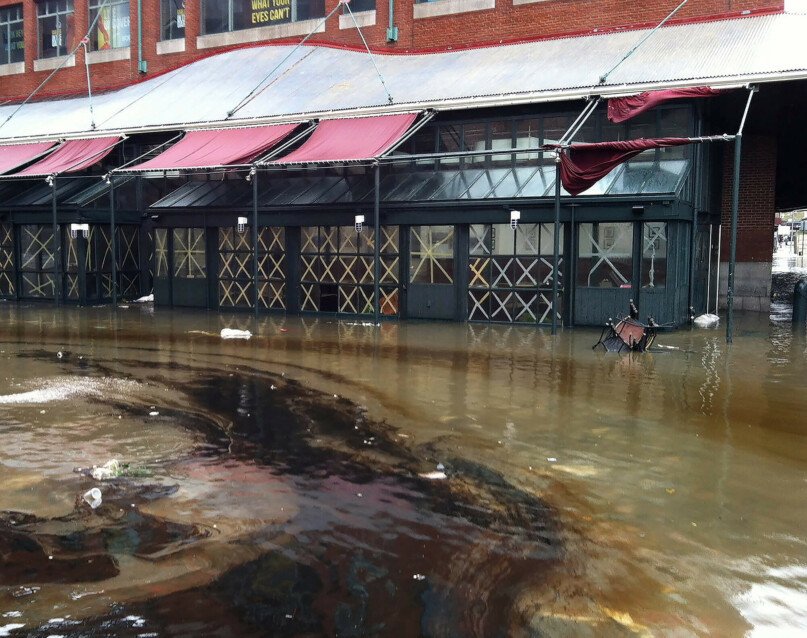 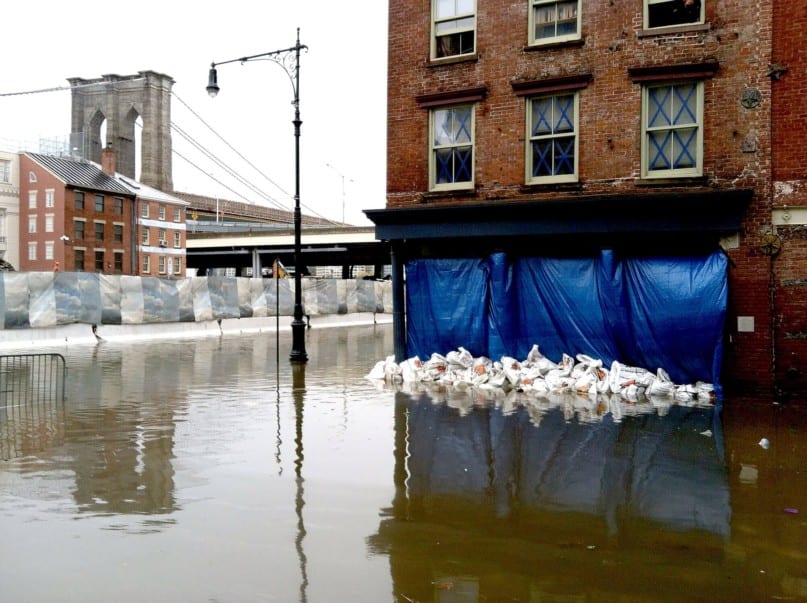 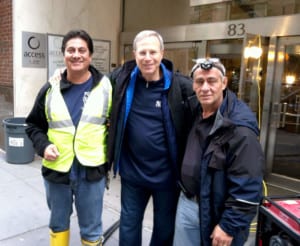 We thank Agim Klobocishta and Dider Agudelo, (also known as Jimmy and Ed,) the Building Engineers at AHRC NYC Headquarters, for their efforts to restore the agency’s home offices, draining the flooded basement, and preparing the building to reopen as soon as possible.  Jimmy and Ed were on hand immediately after the storm and slept at the Maiden Lane offices each evening during the recovery.  Thanks also to Glen Comrie, who provides security for the building between the hours of midnight to 8 am, and who worked several days in a row after the storm.  Their dedication and hard work made it possible for the building’s staff to return to work, and we are grateful for their help.

Providing Shelter for Victims of the Storm

Brooklyn Blue Feather Elementary, located in the Gerritsen Beach community of Brooklyn, occupies a building owned by the Resurrection Catholic Church.  Gerritsen Beach is in Zone B, a secondary flood plain where evacuation from the storm was not mandatory.  The area is surrounded on three sides by water, and several of the residents experienced damage or the destruction of their homes when the storm made landfall. 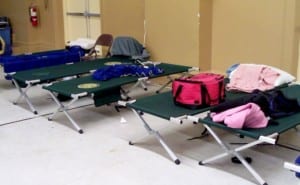 Food, clothing, and a roof to sleep under were provided to victims of Hurricane Sandy.

New York State Senator, Martin J. Golden, who represents the neighborhood’s constituents, contacted Rev. Dennis J Farrell of Resurrection Catholic Church, who agreed to set up a shelter in the parish hall, to provide food, clothing, and heat to victims of Hurricane Sandy. The parish hall is normally used by Brooklyn Blue Feather Elementary as a cafeteria, gymnasium, and auditorium, but during the week following the storm, it served the community as a place of refuge.

“The community has always been very good to us,” said Christina Muccioli, Director, Educational Services.  “Our students have been accepted wholeheartedly by the neighborhood, and we were pleased to be able to reciprocate.”  Christina also noted the outstanding efforts of her staff, who traveled long commutes and used their personal phones to help keep the lines of communication open when landlines were unavailable. 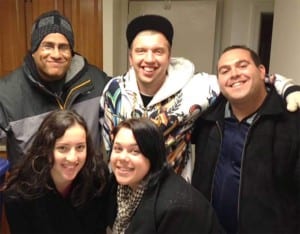 Students from AHRC NYC’s Melissa Riggio Higher Education Program worked to help their mentor, who was adversely affected by the storm.

The students of AHRC NYC’s Melissa Riggio Higher Education Program at the College of Staten Island immediately sprung into action, collecting clothes, food, and other needed items for victims of the storm.  One of those who lost everything was a mentor to students in the Melissa Riggio program.  The students sorted through donations to find shoes and clothing in the mentor’s size. They took the clothes to a laundromat and washed and dried them. They collected non-perishable food and delivered it to him.

Following the storm, people from AHRC NYC’s Brooklyn Day Services and Day Habilitiation Without Walls programs rolled up their sleeves, volunteering at Far Rockaway and the Prospect Park Armory for three days, to help people affected by Hurricane Sandy.  In Far Rockaway, the volunteers helped to distribute food, batteries, flashlights, and water to the elderly people who were not able to get into their apartments.  At the Armory volunteers helped with cleaning, cloth sorting, and other much-needed recovery activities.  They also transported and distributed items donated by staff and people from EBS Brooklyn‘s Willoughby Street location. 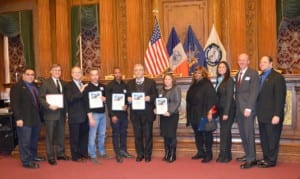 Dozens of residences for people with disabilities were evacuated during the storm, keeping some of the staff members on the job 24 hours a day after the storm. In January 2013, the Brooklyn Developmental Disabilities Council hosted “Heroes Among Us” at the Brooklyn Borough Hall courtroom Friday, an event that celebrated the staff who protected developmentally disabled kids and adults before, during, and after Hurricane Sandy.

AHRC New York City thanks its staff who went above and beyond the call of duty before, during, and after the storm, ensuring the safety of the individuals who our agency supports, and maintaining business operations in the midst of the crisis. 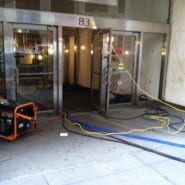 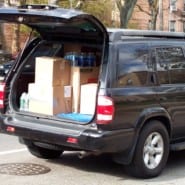 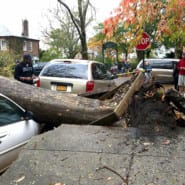 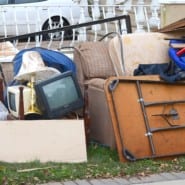 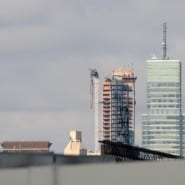