Marco Damiani, CEO of AHRC New York City, considers his role in opening the New York University (NYU) Dentistry Oral Health Center for People with Disabilities to be one of the most fulfilling accomplishments in his long career. The center, which opened in early 2019, offers a full range of dental services with a number of innovations designed to accommodate people with all types of disabilities. It contains a multisensory room for patients who may get overstimulated; two sedation suites for patients requiring anesthesia for dental work; two recovery rooms; treatment areas that are 50 percent larger than a standard dental office; and special dental chairs specifically designed for wheelchairs.

On Monday, September 23, Marco discussed the history of the center and its importance during a panel interview on Sirius XM’s Doctor Radio, Channel 110, from 2 p.m. to 3 p.m. This special broadcast was hosted by Amr Moursi, DDS, PhD, Professor, and Chair of the Department of Pediatric Dentistry at the NYU College of Dentistry. Marco was joined by Charles Bertolami, DDS, DMedSc, the Herman Robert Fox Dean of Oral and Maxillofacial Surgery at NYU, and Michael P. O’Connor, EdD, MPA, Executive Vice Dean for Finance and Administration and Adjunct Clinical Professor of Epidemiology and Health Promotion. 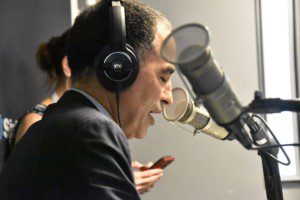 Dr. Amr Moursi is the host of the Dental Health Show on Sirius XM

“Ideal health care can be difficult to find for people with disabilities, especially with dental care,” said Dr. Moursi. Marco added on that some of the biggest obstacles people with disabilities face when seeking oral health care include providers not understanding the needs of the population and the fact that “time is money—it takes more time to treat a person with a disability and too many providers are not willing to do that. It is pennywise and dollar-foolish to not undertake preventative care,” Marco said, underscoring that ignoring the early signs of oral health issues or not treating them ultimately leads to more expensive treatments. “The mouth is not separate from the rest of the body,” Marco continued. “It’s also very important that oral health, physical health, and mental health services be more fully integrated for everyone, but especially for people with disabilities.” 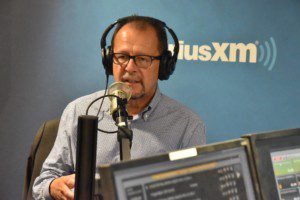 Marco Damiani, CEO of AHRC NYC, spoke about his role in opening the NYU Oral Health Center for People with Disabilities on Sirius XM

Marco believes that the oral health center can help change the paradigm of how healthcare professionals approach people with disabilities. “We need to adapt situations like these to people rather than always asking people with disabilities to adapt to their situations,” he said. Dr. Bertolami added that with the NYU Dental School of Dentistry training nearly 10 percent of the nation’s future oral health professionals every year, the addition of the center can influence a new generation of doctors who otherwise may not have been exposed to patients with disabilities. Both Dr. O’Connor and Dr. Bertolami said that other dental schools are looking to replicate the NYU model.

Dr. O’Connor said that waiting lists for this population can often exceed six-to-nine months, sometimes longer if facilities are not adequate. “Our goal is to get patients seen within two-to-four weeks,” he said. The center is trending towards seeing 10,000 patients annually, according to Dr. O’Connor. 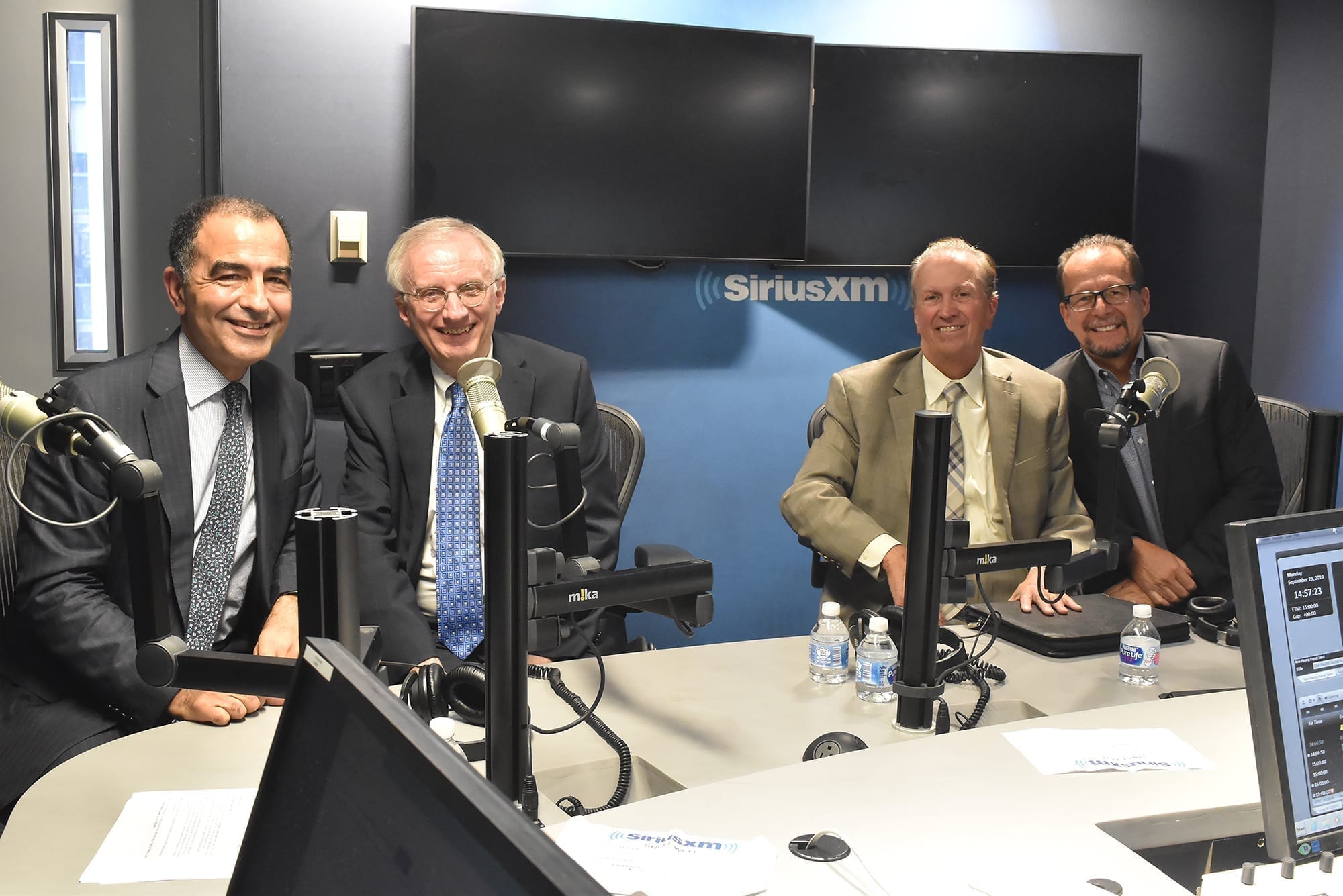 Dr. Amr Moursi with guests of the Dental Health Show on Sirius XM

Marco said it is his hope for the oral health center to continue to “reverse the pattern of low expectations” that people with disabilities have come to expect with their health care. All it takes is compassion and commitment from dentists and other doctors. “We don’t need heroics—we need providers to understand why this is important and to have them advocate for change.”