Five students who attended AHRC New York City’s Melissa Riggio Higher Education Program at the College of Staten Island, (CSI,) achieved the dream of so many students by completing their program at CSI. Families, peers, and AHRC NYC leadership and staff gathered for a celebratory dinner in their honor on Tuesday, May 26, just hours before the graduates went on the adjacent Great Lawn and officially received their diplomas. 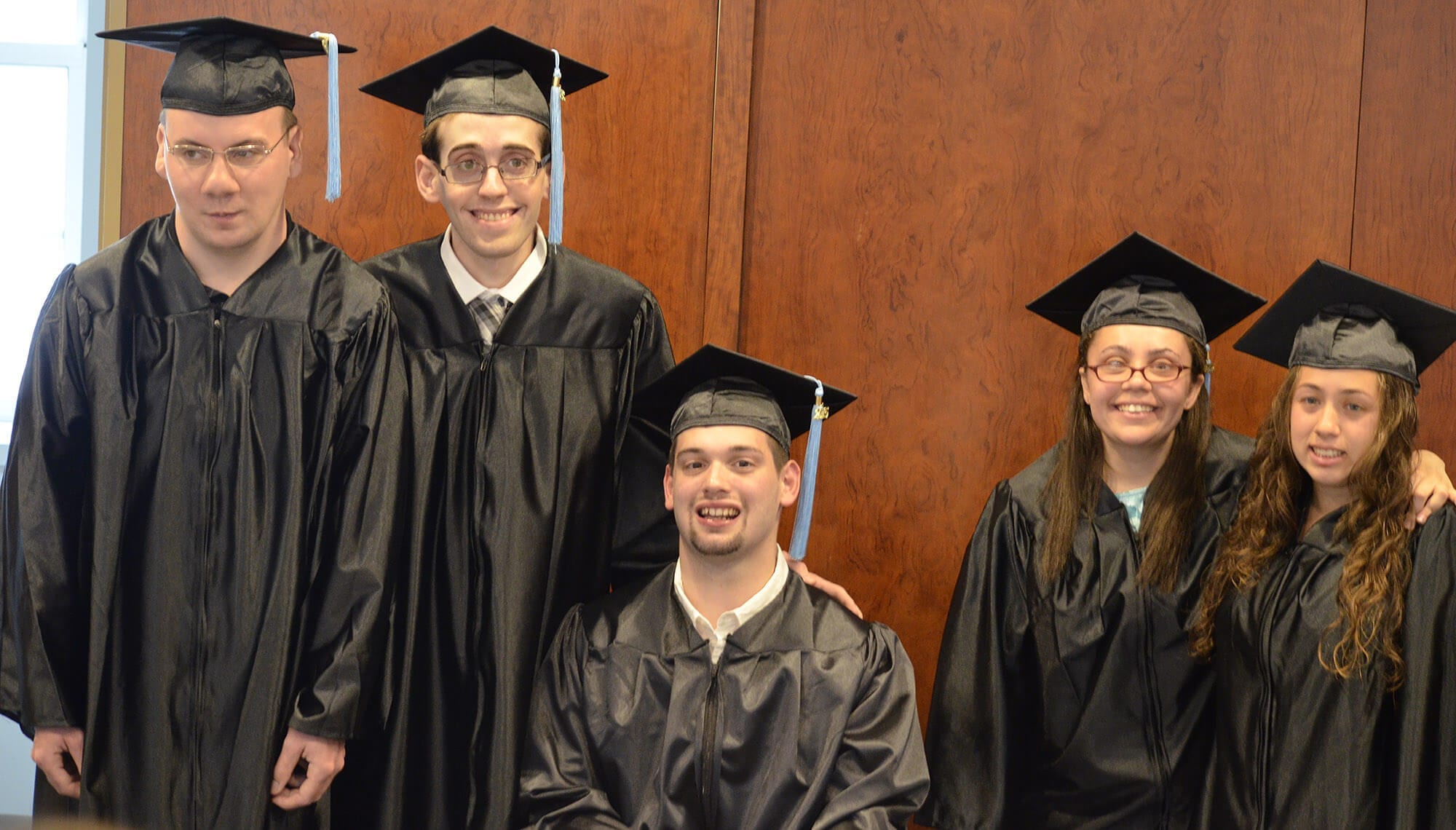 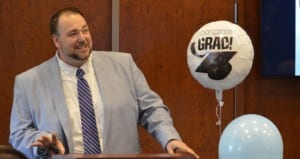 Matthew Weiler, Program Director of the Riggio Program at CSI, welcomed the graduates and guests to the fifth annual celebratory dinner. “Thank you for all that you bring to this campus,” he said to the students. “You have all matured into wonderful young men and women and I’m so proud of you.” 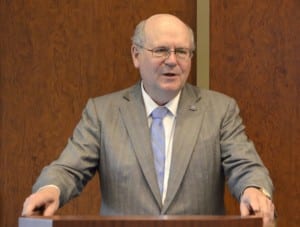 Love is everything,
Love is all around,
Love is not hopeless,
Love is a passion,
Love is an ocean.“

Also announced was the expansion of the Riggio Program into a four-year endeavor as well as the establishment of the Willowbrook Mile, commemorating the history of the CSI campus, which is the site of the former Willowbrook State School.

“Every single student and mentor here is a part of my family–always and forever,” Christopher Affatigato, one of the graduates, said. Christopher, along with fellow grads Christopher Corcoran, Paul Scherzinger, Atara Goldstein, and Samantha Rebecca, all made a point to thank Matt Weiler and Danielle Pompili, Community Support Supervisor, for their mentorship and support during their college journeys. AHRC NYC congratulates all of the graduates on this wonderful accomplishment and knows that they are only moving on to bigger and better things in the future. 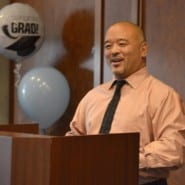 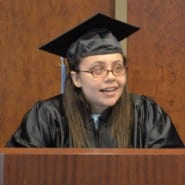 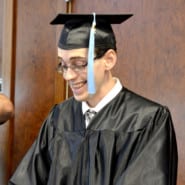 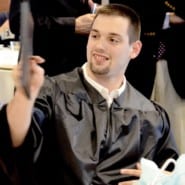