Ed Garvey was a member of AHRC beginning in 1967 and became a member of the Board of Directors in 1969, serving until his passing in 2012.  During those more than forty years he served as Chapter President, as well as in other Board Officer positions, he was the AHRC Annual Dinner Chairperson in 1981 and 2002, and was presented with AHRC’s Anne Kraus Award for his volunteer efforts in 2004.  Ed was a strong, longtime supporter of the importance of direct care staff, and was an influential force on the AHRC Board in advocating on behalf of direct care staff for many of the forty years that he served on the Board.  He was a direct man who spoke only when he had something to say and then stood his ground.  He had a warm smile, a strong handshake and was an unflappable advocate for his own son with a developmental disability, and all the sons and daughters of people he knew and those he never met! 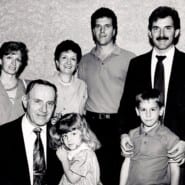 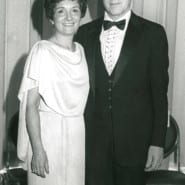 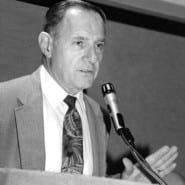