AHRC New York City’s 73rd Annual Meeting, held virtually on the evening of Thursday, June 2, presented the admirable accomplishments of eight neurodiverse people while looking back on another successful year providing the highest quality supports and the exciting opportunities lying ahead.

Optimistic About the Coming Years

“The past year has been filled with challenges and success, but most importantly a renewed sense of mission,” said Raymond Ferrigno, President of the AHRC NYC Board of Directors. He reflected on a year of successful governmental advocacy that saw the field’s most favorable New York State budget in more than a decade.

“We have great champions in legislators who understand the experience and concern of parents because they work in our shoes, providing us with a genuine hope that our community might have true partners in government once again,” Raymond said. “AHRC NYC thrives on the hope that our children will know a world filled with dignity and equity that will transform them and in turn transform the world we share.”

Marco Damiani, AHRC NYC’s CEO, presented the organization’s new mission and vision statements, which connect to AHRC NYC’s history as an advocacy leader for past, present, and future generations of neurodiverse people.

“Our vision statement is clearly focused on the people we support, but it’s also focused on our workforce and our communities,” Marco explained. “We need to be sure that we are celebrating differences, not using them to diminish and divide.”

Senator John W. Mannion joined at the end of the meeting to install the new members of the AHRC NYC Board of Directors, their officers, and the Board’s nominating committee.

Embodying the Principles of AHRC NYC

Eight people were nominated by AHRC NYC professionals to be recognized for how they exemplify excellence, resilience, and generosity: David Ng, Emil Bruno Hirschfeld Stoler, Frank Costanz, Jerome Connell, Kelly Clark, Kieamisha Fowler, Paul Urbanek, and Veronica Martinez. Watch this video to learn more about each of their stories:

“My son means everything to me. There’s not a day where he can look at me and not put me where I need to be,” said Kieamisa Fowler, who was recognized by our Day Services department for her determination as she studied toward her GED, all while being a wonderful mother to a 16-year-old son. “My mom taught me how to be a mom. She’s been there through thick and thin for me so I can be there for my son.”

Paul Urbanek was recognized by Residential Services after graduating from high school and maintaining employment, allowing him to achieve a long-held, heartwarming goal—to purchase a headstone for his mother, who passed away when he was a teenager. When Paul learned that his mother was buried with three other people whose families could not afford a headstone, he showed extreme kindness and generosity in having their names engraved on his mother’s stone.

“During Easter Weekend, I was able to physically touch [the stone] and see my mother’s name on it,” Paul said. “It felt like a huge burden has been lifted off of my chest.”

The Camping and Recreation department recognized Frank Costanz for his unwavering commitment to the campers at Camp Anne, where he works annually in the kitchen, and to his peers with the Outdoor Adventure Club, teaching them nature skills with good humor and grace.

“It truly is an honor to see how the campers live their lives in such a way but still keep such a high spirit,” Frank said. “It helps me realize has far I come as someone with a disability myself.” 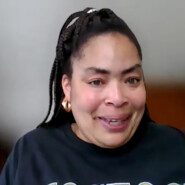 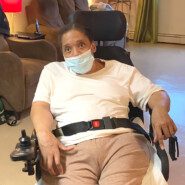 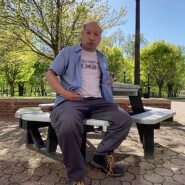 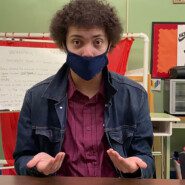 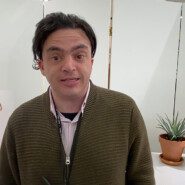 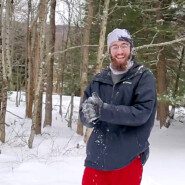 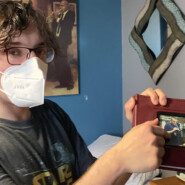 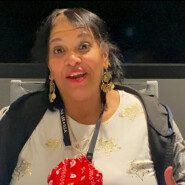