The 66th Annual Membership Meeting on Monday, June 8, 2015, was a great success. Family, friends, people supported by AHRC New York City, and its Board of Directors and staff members were present to receive awards and to support the people receiving them.

Executive Director, Gary Lind and AHRC NYC’s outgoing Board President, Laura Kennedy reported a number of notable achievements that have taken place within the last year, including the development of a new Mission Statement; our organization’s achievement of accreditation from the Council on Quality and Leadership; budget modifications that provided a salary increase for staff; the introduction of an electronic version of the AHRC NYC publication, The CHRONICLE; the receipt of major grants from the state government for improvement in technology; the expansion of the Melissa Riggio Higher Education program to include students at HOSTOS Community College in the Bronx; a new waiver service for Pathways to employment was added; AHRC staff helped integrate 4 people move from the Brooklyn Developmental Center into the community; a pilot care management program was launched, which is a precursor of the manage care effort; we assumed the operations of previously FEGS-run day programs in the Bronx and Manhattan; the evening continued with accolades for the people who help to make our organization strong and meaningful.

AHRC NYC congratulates the recipients of this year’s awards to its staff: 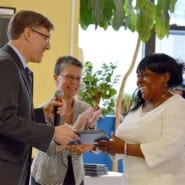 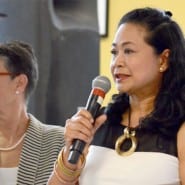 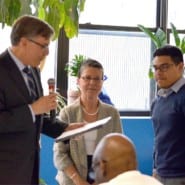 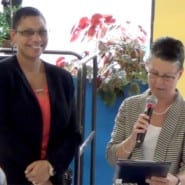 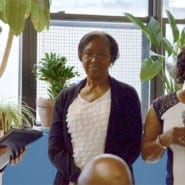 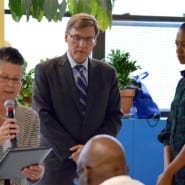 AHRC NYC congratulates the recipients of this year’s awards to people receiving services: 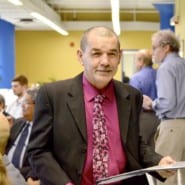 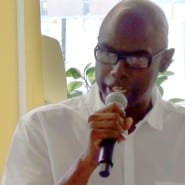 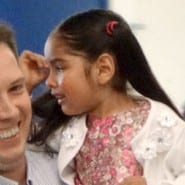 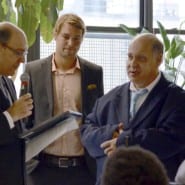 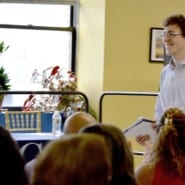 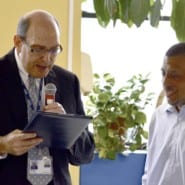 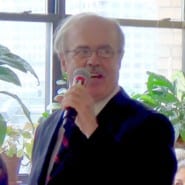 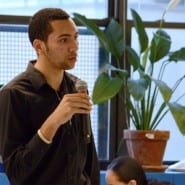 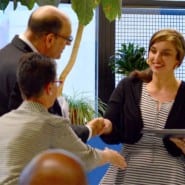 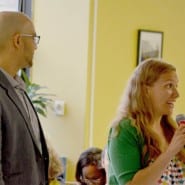 Invited guest, Donna Limiti, Director Region 4, NYS OPWDD, joined the event to officially install the newly-elected AHRC Board of Directors.  We are pleased to welcome returning Board Members, new Board Members, as well as AHRC NYC’s new Board President, Angelo Aponte.

AHRC NYC thanks all who participated in making the evening very special!