NYSARC, Inc. is the largest not-for-profit in New York State serving people with intellectual and developmental disabilities and their families. The 53 Chapters comprising NYSARC, Inc. are located in every county in New York State. The Organization supports over 60,000 individuals, employs over 30,000 people and has a membership of over 110,000.

NYSARC, Inc. held its 67th Annual Convention from Thursday, October 20, through Saturday, October 22, 2016, at the Hilton Albany. Amid spectacular fall foliage and beautiful downtown scenery, representatives from all of NYSARC Inc.’s 53 chapters attended the convention to discuss important issues and celebrate another year of accomplishments from staff, board members, and people supported. 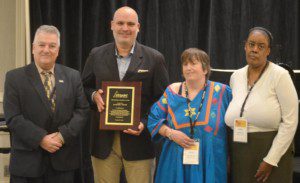 The convention was fruitful for many employees, partners, and people receiving services from AHRC New York City. At Friday’s lunch, Food Cellar Market accepted one of four 2016 Employer Recognition Awards. A supermarket chain with two locations in Long Island City, Foodcellar has employed people from AHRC NYC for several years. Accepting the award on behalf of the company were owners Erhan Bahceci and Burak Can and Tania Merims and Julia Barnes, both longtime Porters at the markets (Tania for five years and Julia for three years).

A “Statute of Grace” 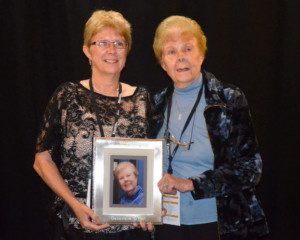 Later that night at the banquet dinner, Genevieve (Gene) O’Neil received the Volunteer of the Year Award. Gene has been an AHRC NYC Board Member for decades and has been a stalwart in fighting for the rights of people with disabilities, including her children, Jimmy and Peggy. Laura Kennedy, President of NYSARC and a colleague of Gene’s for many years, called her “a statue of grace and the epitome of what a board member should be.“

“I have spent my entire adult life with AHRC, and I am calling on all of you to carry on the good fight,” Gene said toward the end of her acceptance speech.

Finally, Kelly Anderson, Direct Support Professional at AHRC NYC’s Lander IRA in Staten Island, received the Thomas A. Maul DSP Excellence Award for NYSARC’s Southeast Region. Kelly was recently profiled as part of AHRC NYC’s celebration of Direct Support Professional Recognition Week, where she said “I love my job, and there’s no one specific thing I can point to about it. When I come to work I have so many things to do. But they always look forward to seeing you. There’s joy in their faces.” 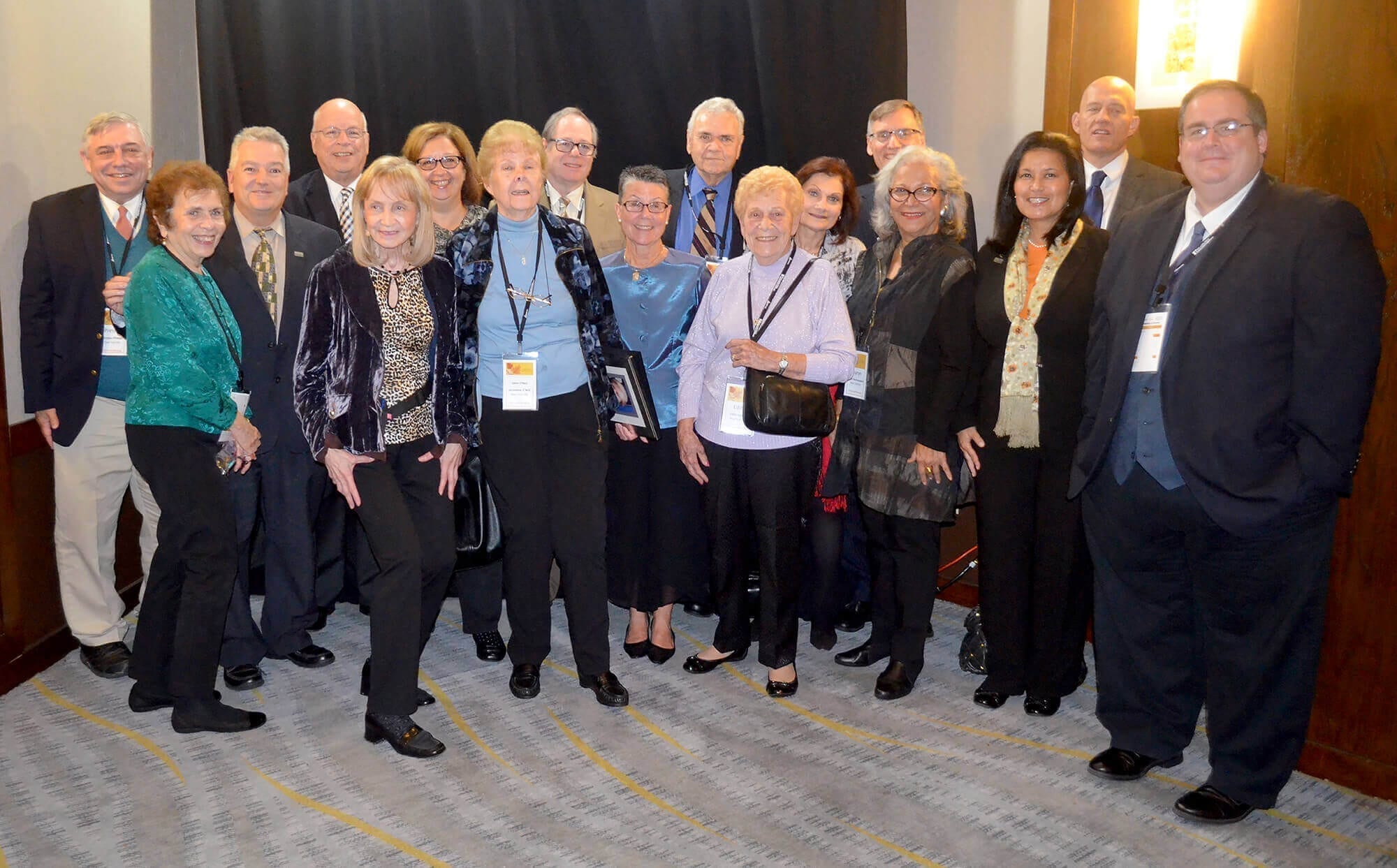 AHRC New York City would like to congratulate all of its award winners and thanks them for their dedication and commitment to providing quality lives to people with intellectual and developmental disabilities.

The keynote speech was delivered by H.R. “Rud” Turnbull, a lawyer, academic, former board member of the Arc of the United States, and parent to Jay, who had intellectual and developmental disabilities. In describing the legal and societal challenges faced by parents and people with disabilities, he emphasized that the most important trait we all must exhibit is dignity. Mr. Turnbull provided anecdotes of how Jay was shown dignity throughout the years, mostly in their current hometown of Lawrence, Kansas.

Marty Ford, Senior Executive Officer of Public Policy for the Arc, gave a brief update of matters facing our national partner. She stated that as a nonpartisan and nonprofit organization, The Arc must work with whoever is elected president on November 8th, as well as negotiate with both sides of the aisle in Congress. Among the key legislative issues for The Arc are Medicaid block grants, the proposed Transition to Independence Act, sub-minimum wage and sheltered workshops, and Supplemental Security Income (SSI).

Two workshops presented to NYSARC Board Members covered the #bFair2DirectCare initiative and managing nonprofit risk in a troubling financial environment. 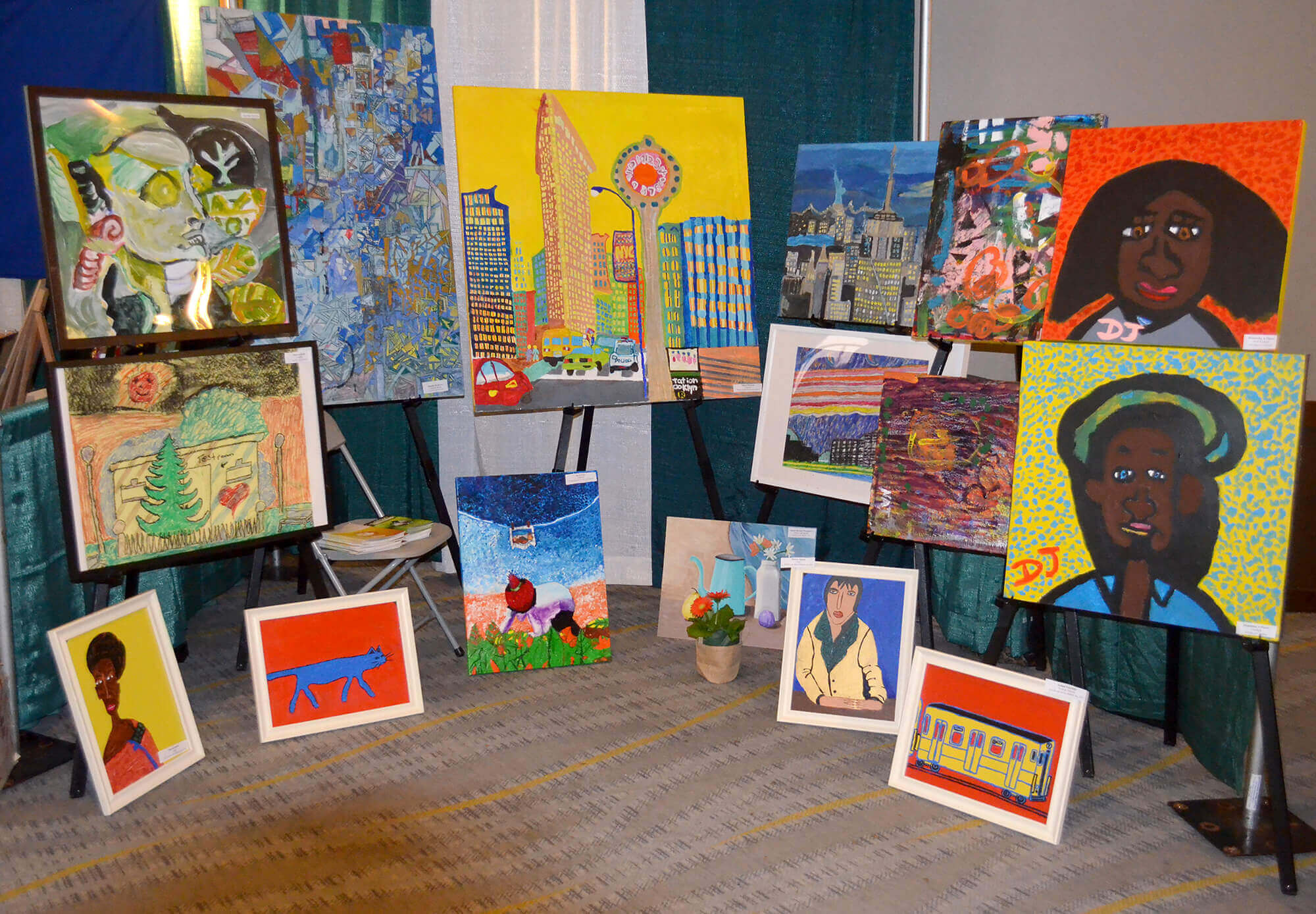 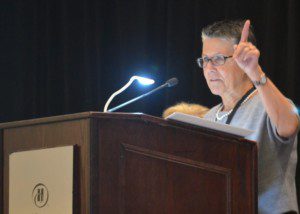