“Ancient forests and disabled people are not disposable.” That’s the message of Marina Tsaplina’s wonderous Dream Puppet, a multimedia project created for Orion Magazine in collaboration with numerous partners, including artists supported by AHRC New York City programs. The life-size puppet lives in Montana’s Yaak Valley amongst trees that are hundreds, even thousands of years old.

A comprehensive article and a video were prepared for Orion’s Winter 2022 issue. The magazine, which showcases stories highlighting environmentalism and social justice, focused its most recent issue on the effects of Earth’s ecological crisis on the disability community.

AHRC NYC artists contributed to Marina’s work by assisting with the creation of the silk flower petals that made up part of the body of Dream Puppet. Among these artists were Kishon Buddy, Ayanna Coleman, Patricia Grummun, and Jenisa Inoa. A full listing of contributors and community partners can be found at the end of the Orion article.

AHRC NYC Fits as a Partner

Marina identifies as an artist with a lifelong disability. Born in Russia, she emigrated to New York as a girl and swiftly found creative inspiration.

“My own awareness of my disabled experience, of my illness journey, really changed when I connected with the water in New York,” Marina explained. “That was almost a decade ago. That helped me really perceive the way that illness and disability are parts of me, parts of life, and parts of the earth.”

Around four years ago, Marina was introduced to AHRC NYC’s work at a disability-focused arts event. Her extensive background in puppetry and disability studies made her a great fit for volunteering opportunities, sharing her knowledge with people supported by AHRC NYC programs. When the scope of her Dream Puppet project required additional contributors, she knew where to turn.

“This project was an amazing opportunity to create some really beautiful artwork together,” Marina said. Marina met artists and staff members at a Lower East Side community garden over the course of 10 days to create the flowers for the Dream Puppet.

One of the goals of the Dream Puppet project was the highlight the earth’s interconnectedness, the diversity of both humans and plants, and how we all play a role in the planet’s health and each other’s well-being.

Ancient forests symbolize the strength, beauty, and fragility of our planet. Considered to be at least 1,000 years old, these trees store enormous amounts of carbon and preserve biodiversity. Now, logging companies and warming temperatures pose a dire threat we all must heed.

“Many of our forests are under threat of a clear cut—being entirely cut down for profit,” Marina warned. “Only 3% of ancient forests are left in this country, and we need each and every one of them.”

Marina plans to grow the project further by incorporating music and the voices of the disability community into her next forest creation. “I hope to be able to speak to each forest and keep that connection with the earth.” 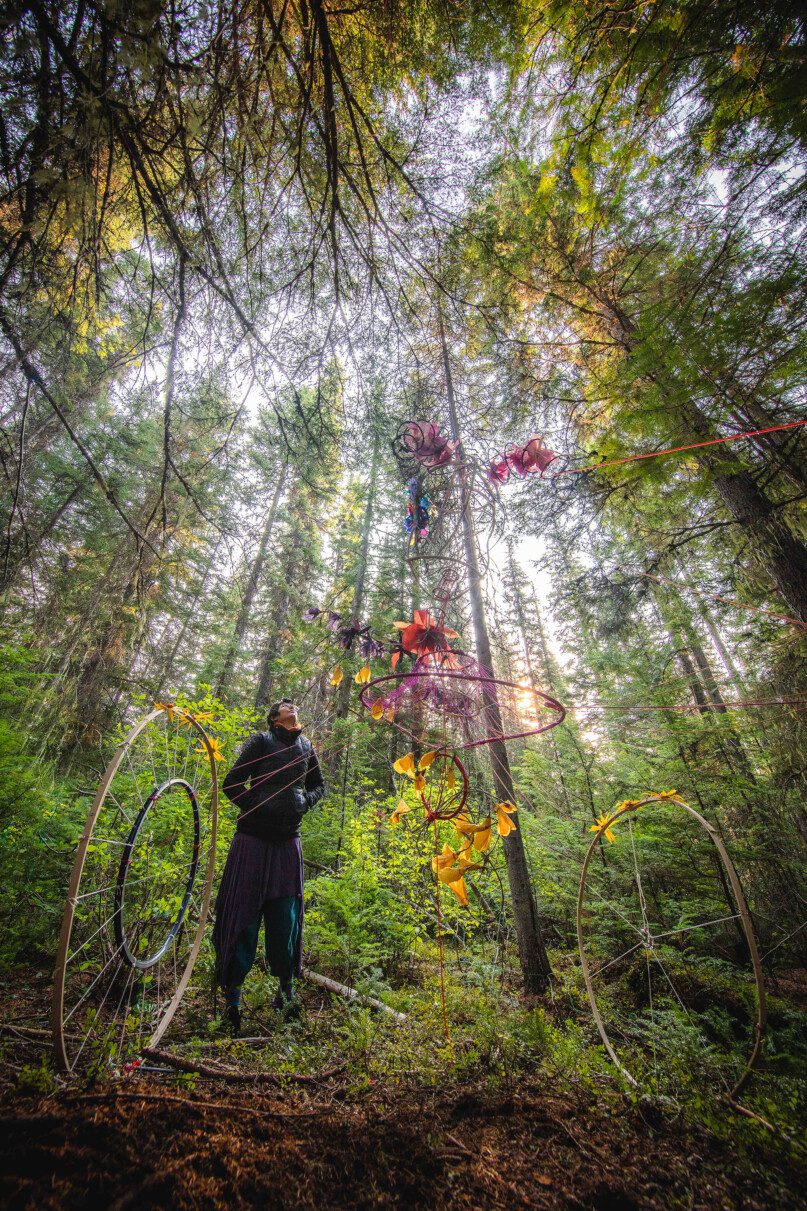 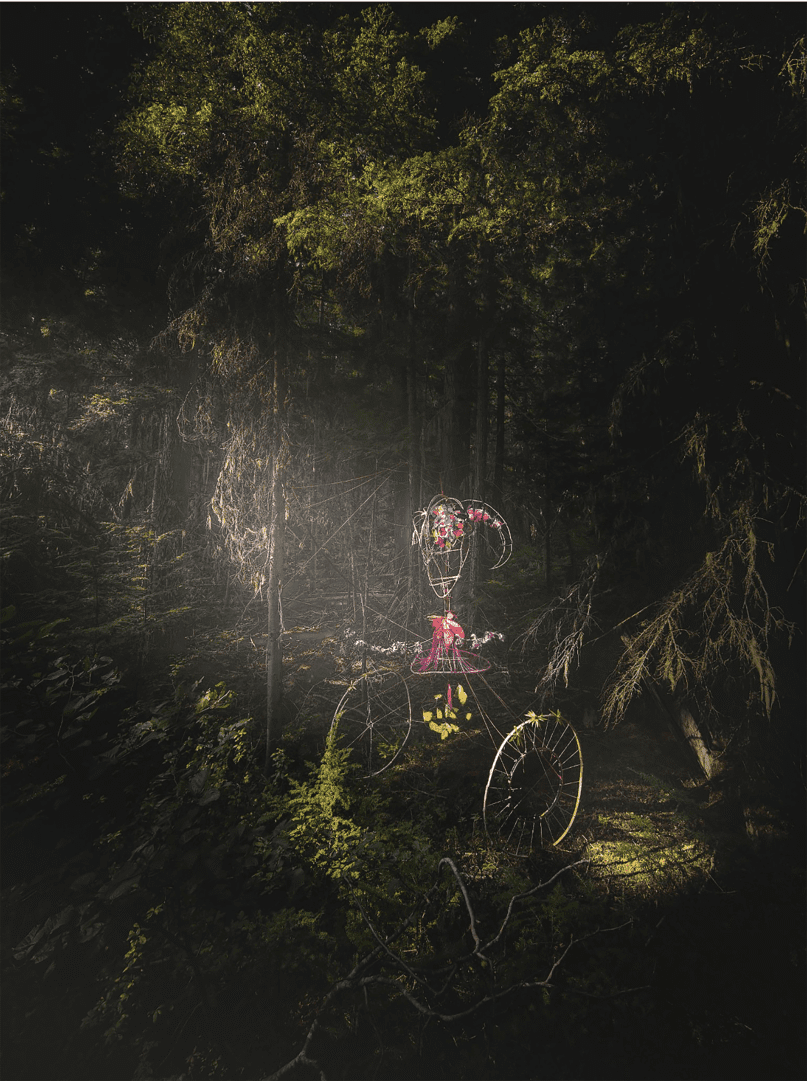