Come One, Come All to the Howard Haber Summer Carnival!

Faculty members, children, and their families at Howard Haber Early Learning Center in the Bronx could not have dreamed of a more perfect Friday for the school’s Summer Carnival on August 9. Children with and without disabilities were entertained together with a cache of classic carnival games and activities set up by the school’s teachers and staff. The carnival celebrated the end of the academic year for the preschool and new beginnings for children who are moving up to kindergarten. 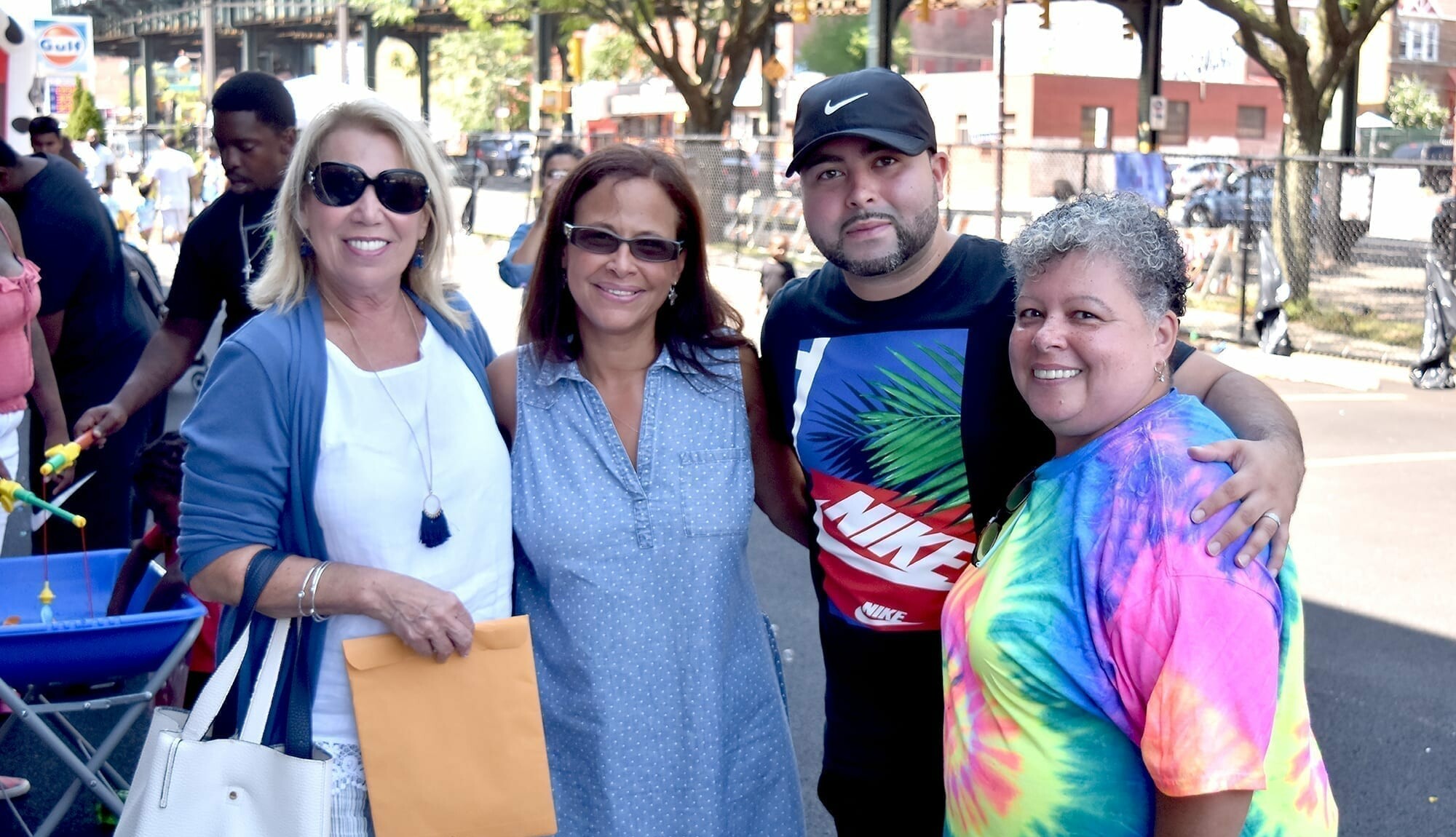 Christina Muccioli with some of the people who helped make the Howard Haber Carnival possible.

“Howard Haber’s Carnival was truly a joyous event,” said Christina Muccioli, Vice President of Education for AHRC New York City. “It was a wonderful way to end the school year and the staff, families, and volunteers should be commended for their efforts and support of the preschoolers.” 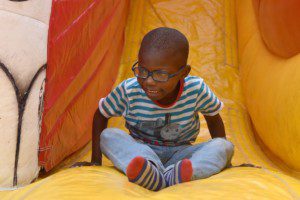 Children were treated to a number of fun activities in which they could engage with their peers or by themselves. Teachers at Howard Haber set up three makeshift bowling alleys, coloring stations, a photo booth with costumes, fishing games, and bubble machines and stations. A DJ played a healthy mix of kids’ songs, Top 40 hits, and dance classics. Two bouncy castles provided near-endless entertainment as classes took turns jumping around. Finally, an ice cream truck pulled up to dole out some fresh soft-serve cones and cups.

One parent, Chris, expressed pride in how his son, Chris Jr., took to enjoying the carnival. “It’s allowing the kids to be themselves,” he said of the event. “A lot of the actives here are attractive to kids on the [autism] spectrum. It’s not often you find an event where you can have kids mingle with other kids like them.”

Aleida Diaz, a Para Professional at Howard Haber ELC, reflected on the comradery that resulted from the preparation for the carnival. “It’s a wonderful idea,” she said. “The staff members are always willing to go that extra mile to make it special for the kids.” She continued on to say that the comradery extended to carnival attendees. “For the kids, it’s a fun day to explore different areas. The parents are really engaging with the kids, too, which is just great to see.” 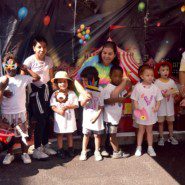 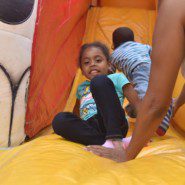 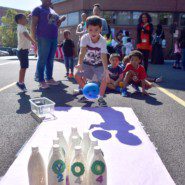 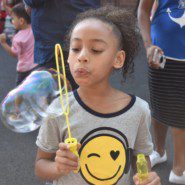