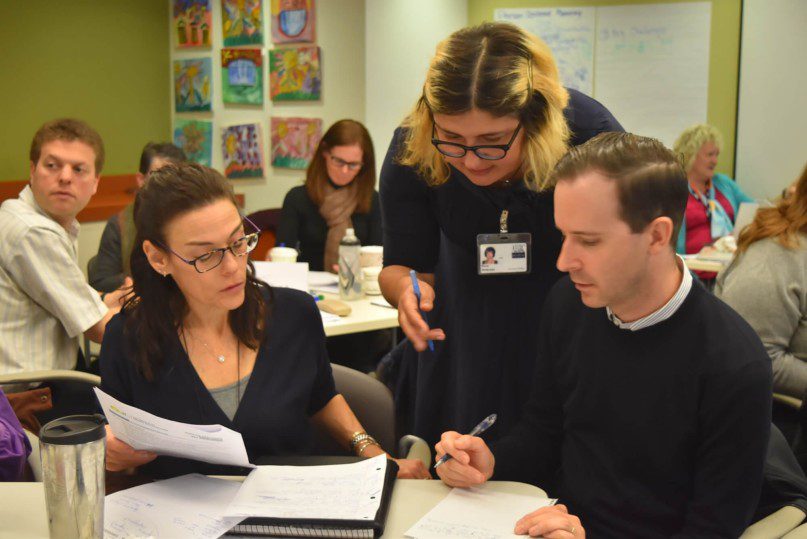 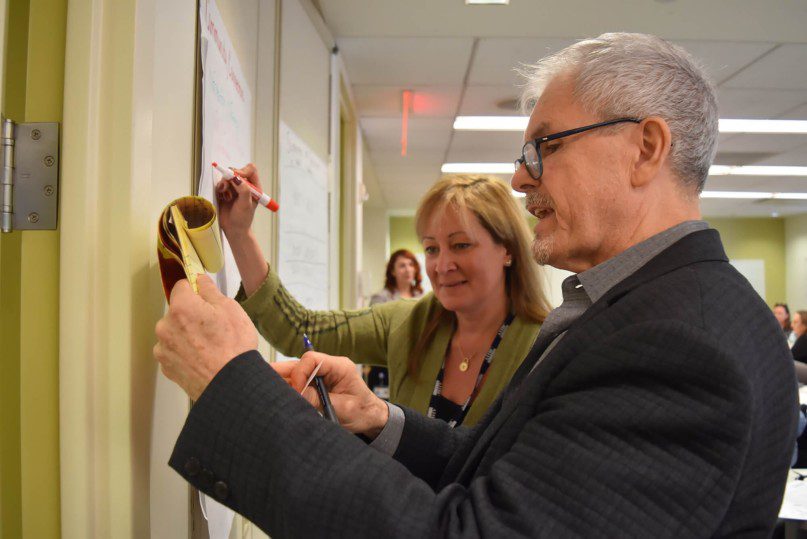 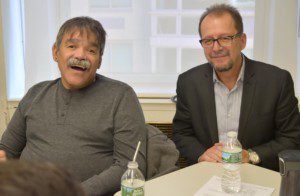 Marco Damiani, CEO, showcased what’s ahead for the organization by focusing on five important goals—full integration with Care Coordination organizations; successfully transitioning to managed care; launching a comprehensive agency information platform; integrating a new human resources information system; and a commitment to leadership development at all levels of the organization.

After the weeklong review of its person-centered programs by representatives from CQL, we are pleased to announce that our organization has received re-accreditation from the Council on Quality and Leadership. “It was a wonderful week to demonstrate and reflect upon the impact of our collective vision and commitment to excellence,” said Marco.

We look forward to finding ways to support people with disabilities as they build full lives of their choosing.