Get To Know Me Pageant Celebrates Talent, Fashion, and Creative Expression

By Dylan Watton|2022-06-17T16:27:33-04:00June 8th, 2017|General Interest|
Contestants thrilled and enlightened audience members at the Third Annual 2017 Get To Know Me Pageant, held at the Jamaica Performing Arts Center in Queens on Sunday, May 7, 2017. Organized by the Residential Region 2 Council, the pageant showcased the talents, fashion, and personalities of several people who live in AHRC NYC homes and/or attend AHRC NYC day programs.
The 2017 contestants included:
Masters of Ceremonies Craig Becker, Associate Director, Residential Services, and Georgina Gyesie, DSP at 95th Street IRA introduced each contestant participating in a Mannequin challenge, where the performers remained frozen in a chosen pose backed by the song Black Beatles by Rae Sremmurd.

Next up was the talent portion. James got it started by performing 50 Cent’s Candy Shop. Next, St. Clair gave the crowd a soulful rendition of All I Have To Do Is Dream by the Everly Brothers. Jamal performed an original rap song that he dedicated to his late mother.

Edgar then wowed the crowd by expertly mimicking Michael Jackson’s dance moves in the music video Bad. Jennifer then dressed the part as she sang the classic Tomorrow from the musical Annie. Monty dazzled with drums as he created a fast beat using bongos. Finally, Arthur led the audience in a sing-along to Frank Sinatra’s Theme from New York, New York. 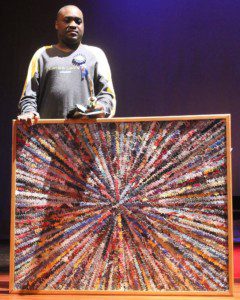 After a brief intermission, a new addition to the pageant was introduced. Prior to the day of the pageant, six artists submitted original creations for the Express Yourself Through Visual Arts component of this year’s competition. The artists, Gilberto Santiago, Claude Prophete, Phyllis Rosenstrauch, Curtis Alston, Dimitri Druzhinin, and Ira Rosenthal worked in a variety of mediums. Curtis was chosen as the winner for his remarkable 26×40 3D mosaic created using individual puzzle pieces. It was AMAZING!

Next up was the formal wear portion, where the contestants walked the red carpet dressed in their finest evening attire.

Contestants dawned formal wear for the fashion portion of the pageant

Raffle and prize winners were announced, and everyone then braced for the big moment: Who would be named the winner of the 2017 Get to Know Me Pageant?

And the Winner Is… 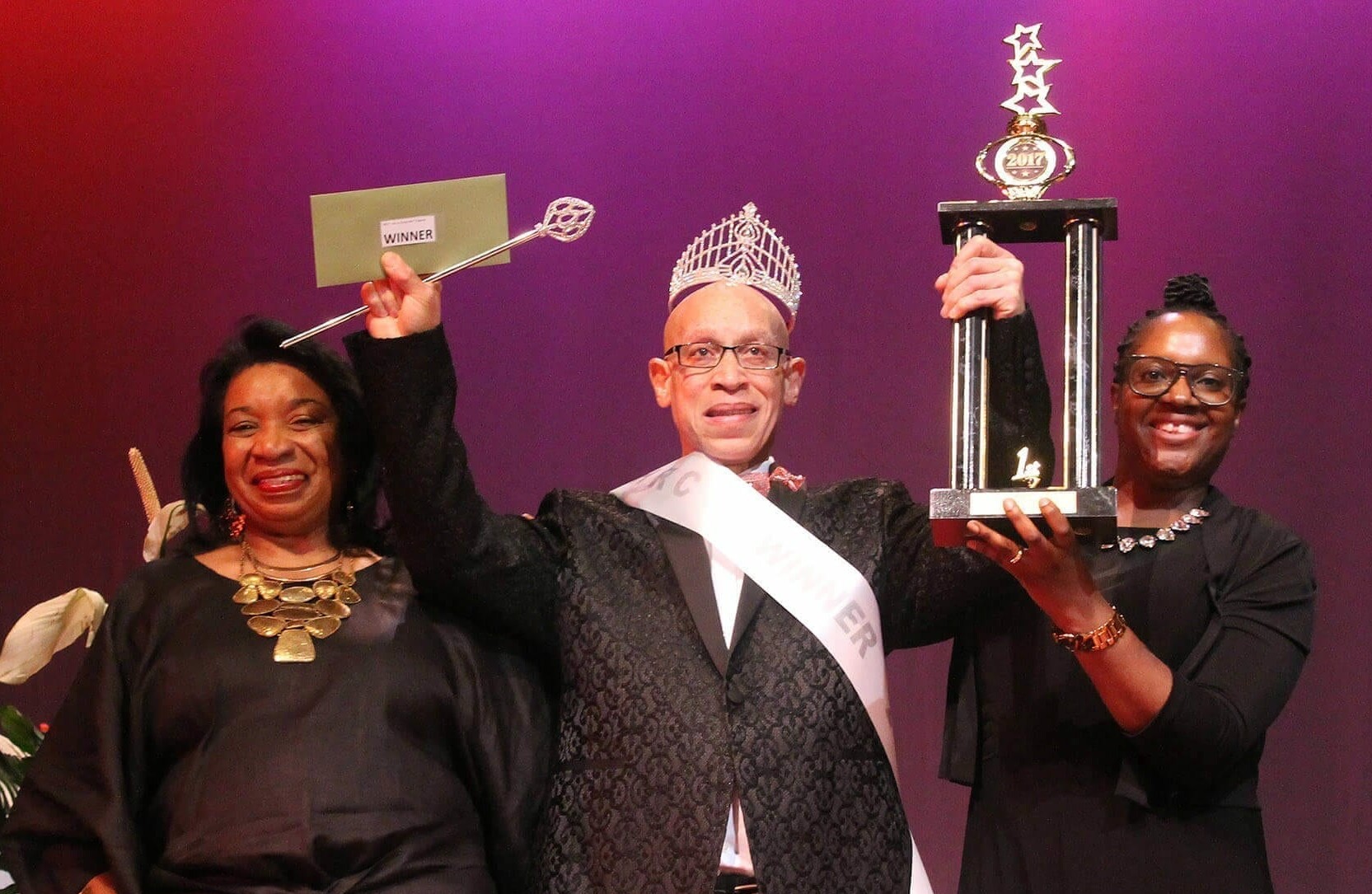 Montgomery Carter was announced as the winner.

The judges, consisting of AHRC NYC staff, leadership, and people receiving AHRC NYC services, deliberated hard and ultimately selected Montgomery Carter as this year’s winner.  When he decided to enter the pageant, he fundraised via bake sales for monies to enter and participate in the pageant.  In addition, he (with the assistance of his Coach) learned the drums.  He had never before played the drums; what an accomplishment!

In her closing remarks, show director Latima Mason, Manager, 163rd Street IRA, thanked her co-directors, Jackeen Sailsman, Assistant Director, Residential Services, and Nolga Brown, Direct Support Professional, 163rd Street IRA, as well as the entire audience, contestants, judges and those who supported along the way for coming and making the pageant a success! 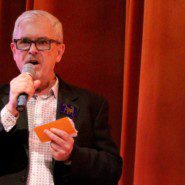 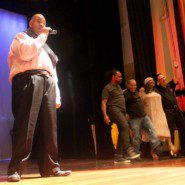 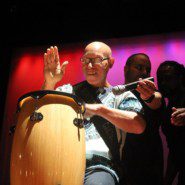 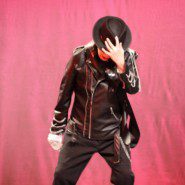