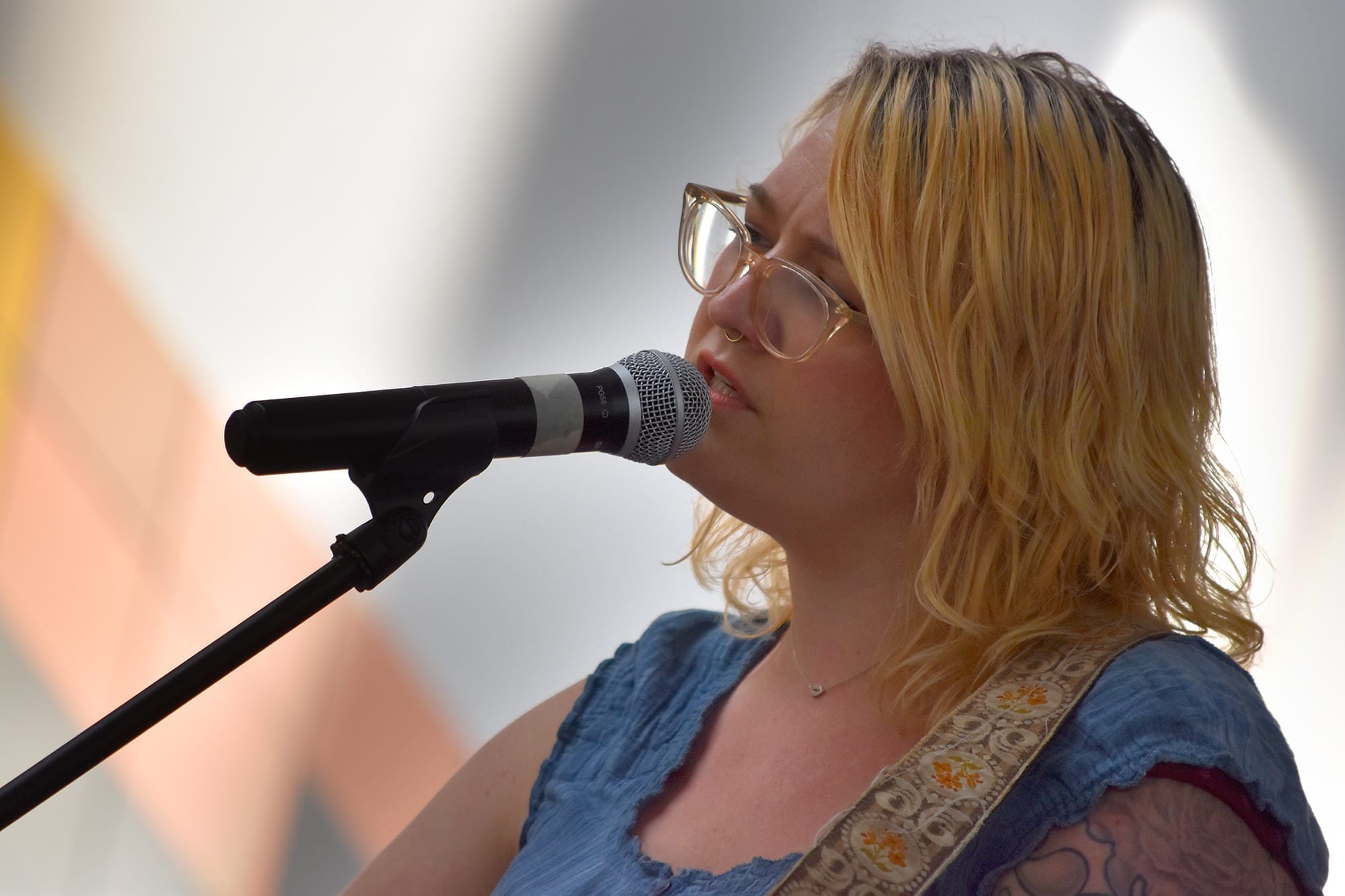 Eclectic performances and inspiring art from AHRC NYC programs, community partners, and staff members wowed attendees at the Inside/Outside Exhibit at the Queens Museum on Friday, August 11th. The showcase, which is in its second year, carries an anti-bullying theme and includes additional contributions from New York City public school students. 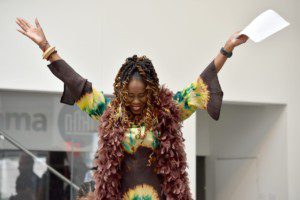 Kate Branagh, Art Consultant, started the opening ceremony by performing an original song called “Migration” and a powerful rendition of “Somewhere Over the Rainbow.”  Katori Walker, a children’s illustrator and spoken word artist who recently was the subject of the first-ever life drawing event at ArTech at Howie Stone Day Services, emphatically recited two Maya Angelou poems: “Phenomenal Woman” and “Still I Rise.” 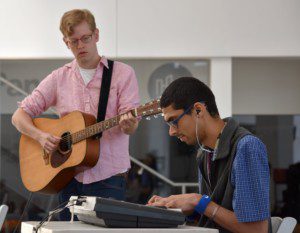 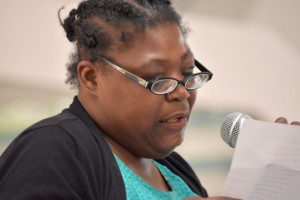 Another poet, Daphne Desinor from the Weingold Center, recited a selection from her anthology The Spirit of Summer. Charles Umaña, Technology Deployment Specialist /Trainer, Individual Technology Strategy, played his sing-along original “Untitled (When I See You).”

Finally, the AHRC NYC’s Our Broadway entertained the crowd with a smorgasbord of songs ranging from theater classics to ‘70s disco. Audience members were invited up on stage to dance during the final number. 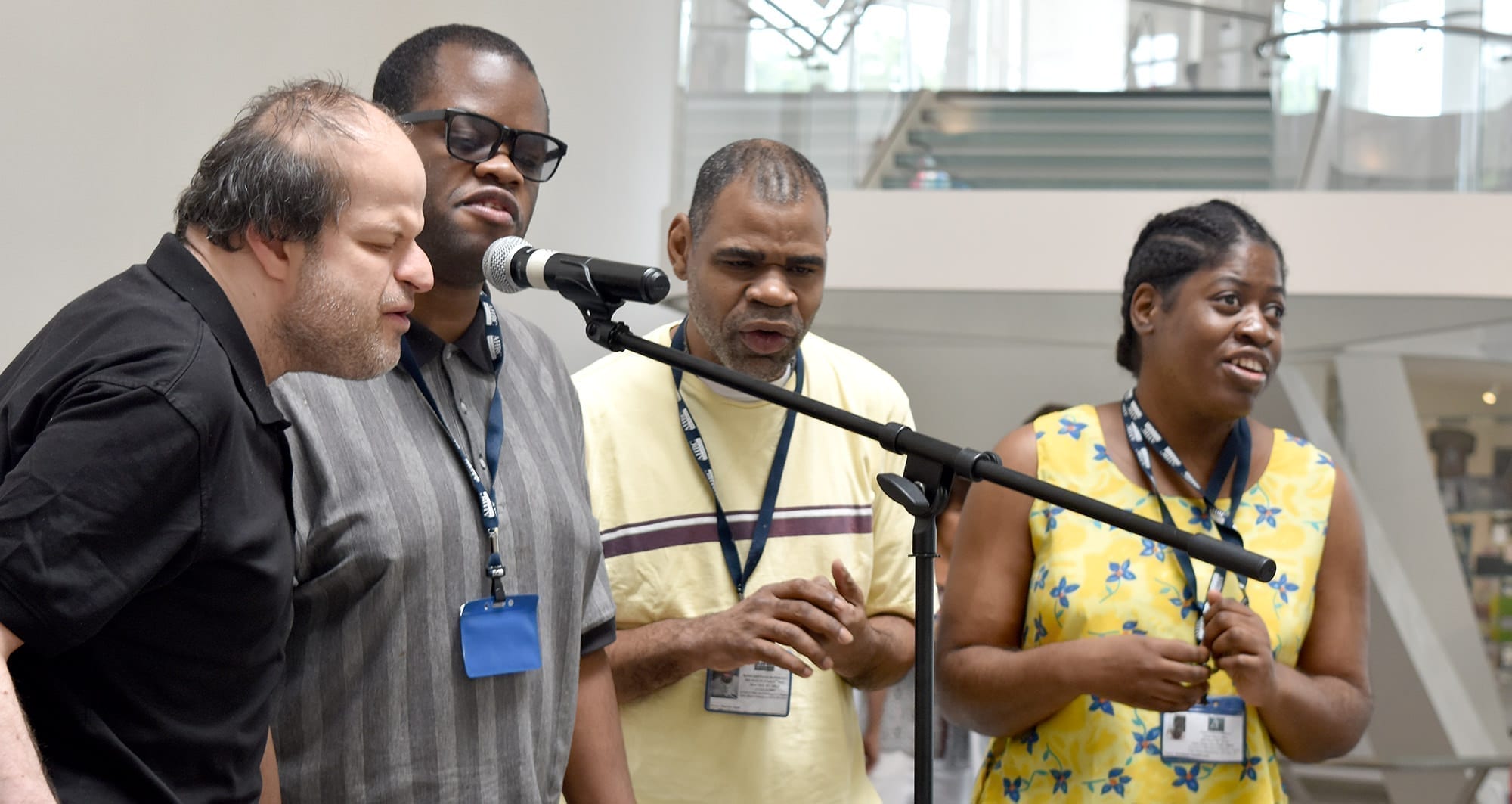 AHRC NYC’s Our Broadway performs at the Queens Museum

Organizations that made this event possible include ArtAccess, NYCATA/UFT, COPE NYC, and the Queens Museum. 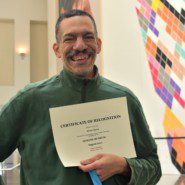 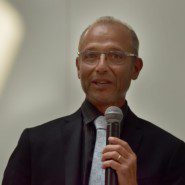 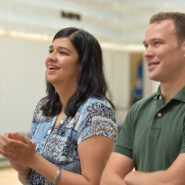