We are proud to announce the publication of The AHRC Atlas, AHRC New York City’s Annual Report for the Year Ending June 30, 2007.

On the pages that follow, you will read about a few of our “family,” who hail from the continents of: North America, Central and South America, Asia, Africa, Europe, and Oceania or Australia, and from the geopolitical areas of North and Eastern Eurasia (the area that was once the Soviet Union) and the Middle East/South Asia. These are a few of the many individual faces that together create the AHRC Family portrait. It is a family in which we take great pride, a family that can lay claim to making the world a better place.

Download our Annual Report for the Year Ending June 30, 2007! 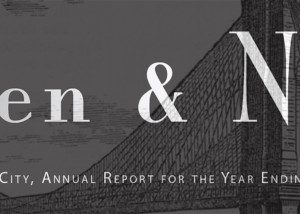 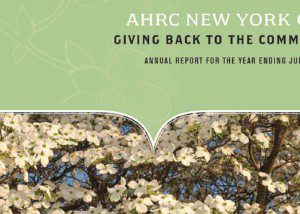 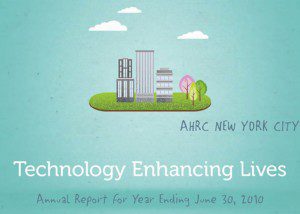 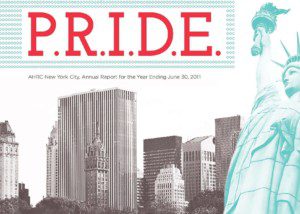 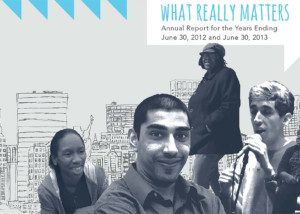 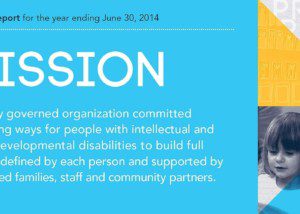 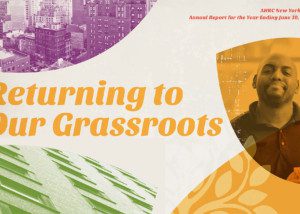 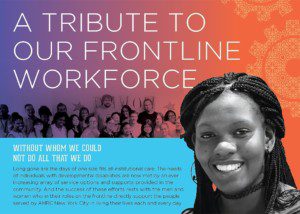