AHRC New York City was proud to return as a marcher in the fifth annual Disability Pride Parade on Sunday, July 14, 2019. The organization’s contingent was made up of dozens of people supported, staff members, leaders, family members, and community/volunteer partners. AHRC NYC was thrilled to march with like-minded groups including NYSID, AHRC Nassau, The Viscardi Center, and the New York City Mayor’s Office for People with Disabilities. This year’s shirt worn by AHRC NYC marchers was designed by self-advocate Abe Roberts from the Bronx.

AHRC New York City’s Chief Executive Officer, Marco Damiani, said, “The energy is terrific. People are proud of who they are as individuals. What’s riveting about this is that there are so many different people coming together for a common cause, recognizing their rights as citizens of New York City and making themselves valued members of the fabric of the city.”

For the first time ever, AHRC NYC on Broadway was featured at the post-parade festival at Union Square Park. They sang and danced to a medley of New York City-themed selections and a mashup of the songs “This Is Me” from The Greatest Showman and “Brave” by Sara Bareilles.

“The performers in the group had a wonderful time, as they always love performing,” Dale Hensley, an Art Consultant with AHRC NYC and the founder of the Broadway group. “I feel the opportunity for them to perform [at the parade] was fantastic. Any time I can get them out into the public shining their lights, it’s great.”

Reactions to the Parade

Mickey Chan is a Messenger, often found delivering packages and paperwork to AHRC NYC Headquarters. He said he was happy to attend and support both AHRC NYC and InTandem, a nonprofit that organizes tandem bike rides for people with disabilities throughout the five boroughs. “I’ve been on 24 bike rides now,” Mickey said. “InTandem and AHRC keep me moving and keep me going. I like to work and AHRC lets me do that.” 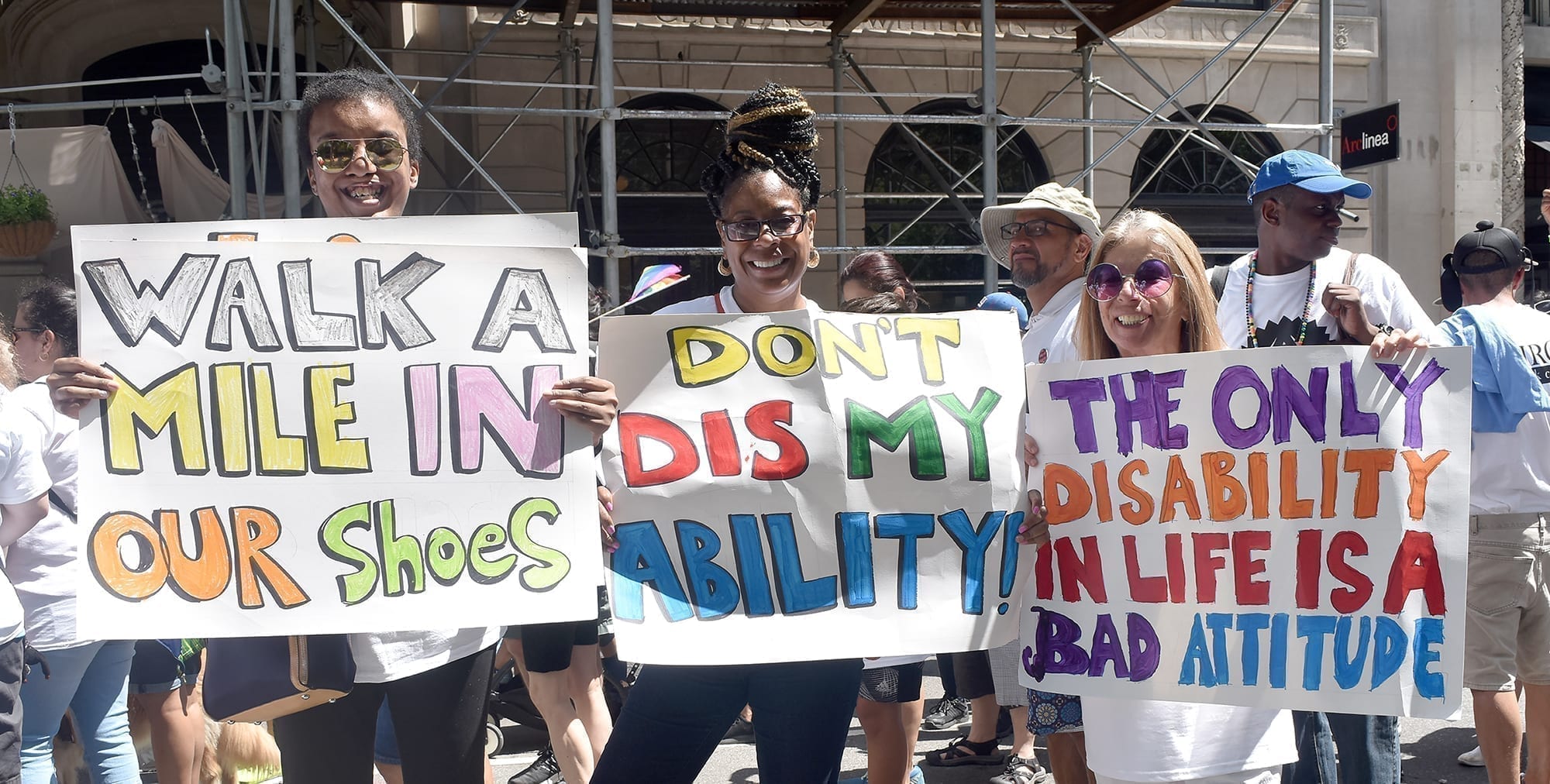 Diana Oquendo, who lives in an AHRC NYC residence, introduced a friend to the parade. “Diana and I started hanging out just a few months ago,” said Christine Hildreth. “Diana has been to the parade three times before and I’m really excited to join her in it.” Christine has been volunteering with AHRC NYC’s One-for-One program, which matches people living in AHRC NYC residences and attending its programs with volunteers from the community based on common interests and common points of view. Both people commit to a partnership of at least a year, ideally growing into a longer relationship. This initiative is led by Stefanie Nelson, Volunteer Mentor Coordinator. “Stefanie spoke so highly of the program that I wanted to be a part of it,” Christine said. “I’ve had a lot of fun so far.”

Brooklyn-based self-advocate Elyssa Zeller reflected on her experience with a poem entitled “Self-Advocates Take the World”:

I am happy because I get to be a part of something bigger.
It makes me feel joyful to give back to the community.
We are leaders to make the world a better place to live in.
We are fighting for our rights and also fighting for our voices to be heard.

Being a self-advocate has changed me over the years.
Because when I first came into the group I was very shy but now I am more outspoken.
We advocate for those who can’t speak for themselves.
But they still try to be a part of something greater. 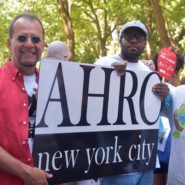 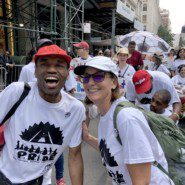 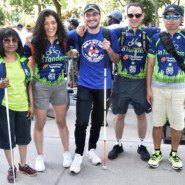 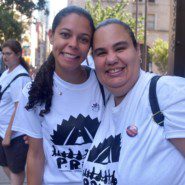