On the evening of Saturday, May 4, 2013, people from throughout the five boroughs of New York City came together to celebrate the 64-year legacy of quality services and supports offered by AHRC New York City to people with intellectual and developmental disabilities, and to honor those who have helped to make those supports possible.

The evening opened with a welcome to guests from News Anchor and Master of Ceremonies, Diana Williams, and Dinner Chairperson and Board Member, Anne Gordon.

Executive Director, Gary Lind thanked staff for their work and dedication to achieving the agency’s mission each and every day.  Noting recent challenges that have been faced by agencies in our field over the past few months, Gary assured the crowd that the agency’s best days are not in the past.  “The nay-sayers don’t know about a number of our staff who have invested extra hours of their time in training for new techniques, some through TEACCH and some through Applied Behavioral Analysis, which will allow AHRC to provide even more effective supports to people with autism and other behavioral challenges.” said Gary.

The dinner featured the premiere of, I Am More Than What You See… a new short film produced by the Department of Public Information, which highlighted a few people who are achieving their goals through AHRC New York City programs.

Thanks to everyone who attended the 64th Annual Dinner, for helping to make it a special night. 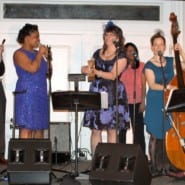 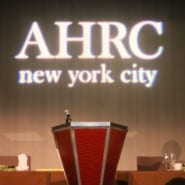 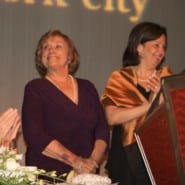 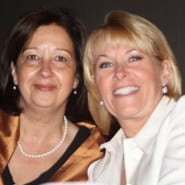 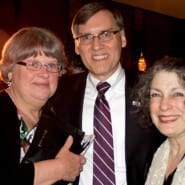 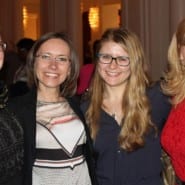 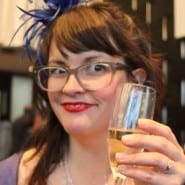 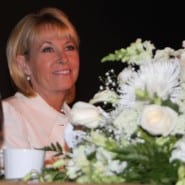