Hope you have enjoyed the summer!  I wanted to inform you of some new service opportunities that will soon be under the auspices of AHRC New York City.

We are pleased to announce that in response to a Spring 2018 OPWDD request for proposals, on September 1st, 2018, AHRC New York City will assume responsibility for the residential programs on Staten Island that were previously operated by Volunteers of America (VOA).

There are currently 21 OPWDD certified residential locations that support 36 people in apartments on Laguna Lane, St. Nicholas Avenue, Harbour Road and Slaight Street, on Staten Island. Any additional residential opportunities that become available over time will be filled by eligible people in need of supports. Additionally, AHRC New York City will make every effort to provide people residing in these apartments with appropriate day supports, as well as other services, from the large array of those offered by the organization.

By increasing the number and type of service options the organization offers on Staten Island, AHRC New York City hopes to offer people with I/DD, and their families, additional opportunities for more meaningful lives in their community. In keeping with the AHRC New York City mission, people will be given the opportunity to attain the highest level of independence possible.  And the organization will work with each individual and family to design services that reflect that individual’s interests, strengths and needs.

Without your support, AHRC would not be the organization of excellence that it is!

About the Author: Marco Damiani

Marco Damiani is the CEO of AHRC New York City. 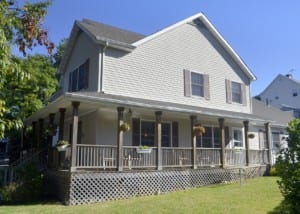 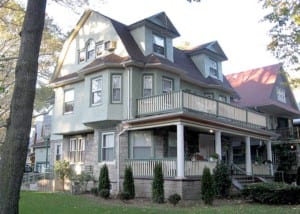 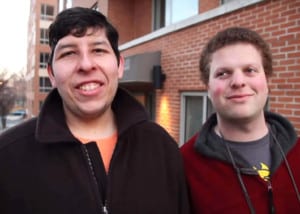