Our Broadway Returns to Spotlight in Virtual Wizard of Oz 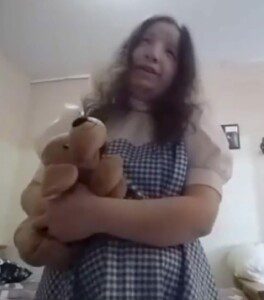 Broadway may be dark amid the pandemic, but AHRC New York City’s Our Broadway group managed to perform an abridged version of The Wizard of Oz virtually.

The production has been in the works for months, said Dale Hensley, Our Broadway Director/Fine Art Consultant with AHRC NYC. With 40 years in show business, Hensley has made many friends along the way. They’ve been more than willing to work with the aspiring actors, actresses, singers, and dancers, who have disabilities.

“The show will go on,” Hensley said months before the production. “We just don’t know when it will go on.” He shipped costumes to people’s homes. Dale’s Broadway friends, whose work has slowed, came through, as always.

“It’s a challenge, but we’re doing it,” Hensley said, a month before the performance. “We have to keep these guys going.” 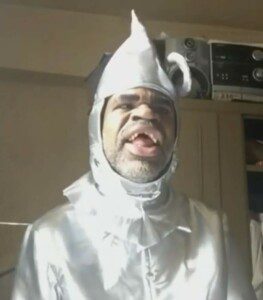 Martin Neal as The Tin Man

Zoom’s three-to-four second delay could make singing as a group difficult. Ian Miller, Musical Director, came up with a system to work around the times when the performers are singing and what everyone else is hearing is different. “Being the musical genius that he is, Ian would play a few seconds ahead of the performers, so it sounds like they are together,” Hensley said.

Miller credits Hensley for many hours of editing the performance.

“In this time of profound isolation, Dale and I do our best to check in with everyone individually while also making music altogether as a group,” Miller said. “It’s always an effort, but always enjoyable!”

Natale Miceli as The Cowardly Lion

Gathering virtually posed other obstacles. “People are much bolder about singing when in a room with a group,” Hensley said. “With the family in the next room, people are self-conscious. These are people who are accustomed to singing their hearts out before an audience. It’s a struggle.” 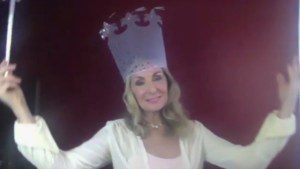 Judy McLane as Glinda, The Good Witch of the North

Broadway actress Judy McLane, who starred in Mama Mia and most recently Glinda the Good Witch in the AHRC NYC production, saw the positive even under the less than ideal conditions.

“It’s a beautiful way to stay in touch with live music,” McLane said. “Working with them since Day 1 has been a gift to me and puts everything in perspective about what life’s about. This reaffirms to me what I’ve always known about music, theater, and dancing — and what it can do for the human spirit.” 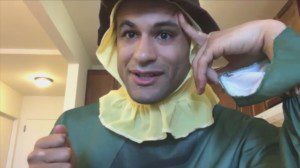 Jesse Perkins as The Scarecrow

“We’re really just there along for the ride,” Miller said. “They know all these songs and are off to the races.” 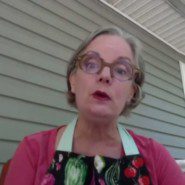 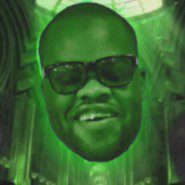 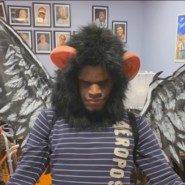