The August 16, 2018 edition of the NY Post includes an article about Ann Greenberg, AHRC New York City’s Founder, who in 1948 placed a six-line classified ad in the New York Post inviting mothers of children with disabilities to help her to start a day nursery for their children.

Ann Greenberg could never have imagined the impact of the six-line classified ad she placed on July 9, 1948, in the New York Post. It literally changed lives. Greenberg, whose son Jerry had developmental delays, placed the ad which read: “To mothers of retarded children, ages, 4-8: Are you interested in helping to start a day nursery for your children?” She received 10 responses. But within a year, through word of mouth and a few brief newspaper articles, hundreds of families joined together. 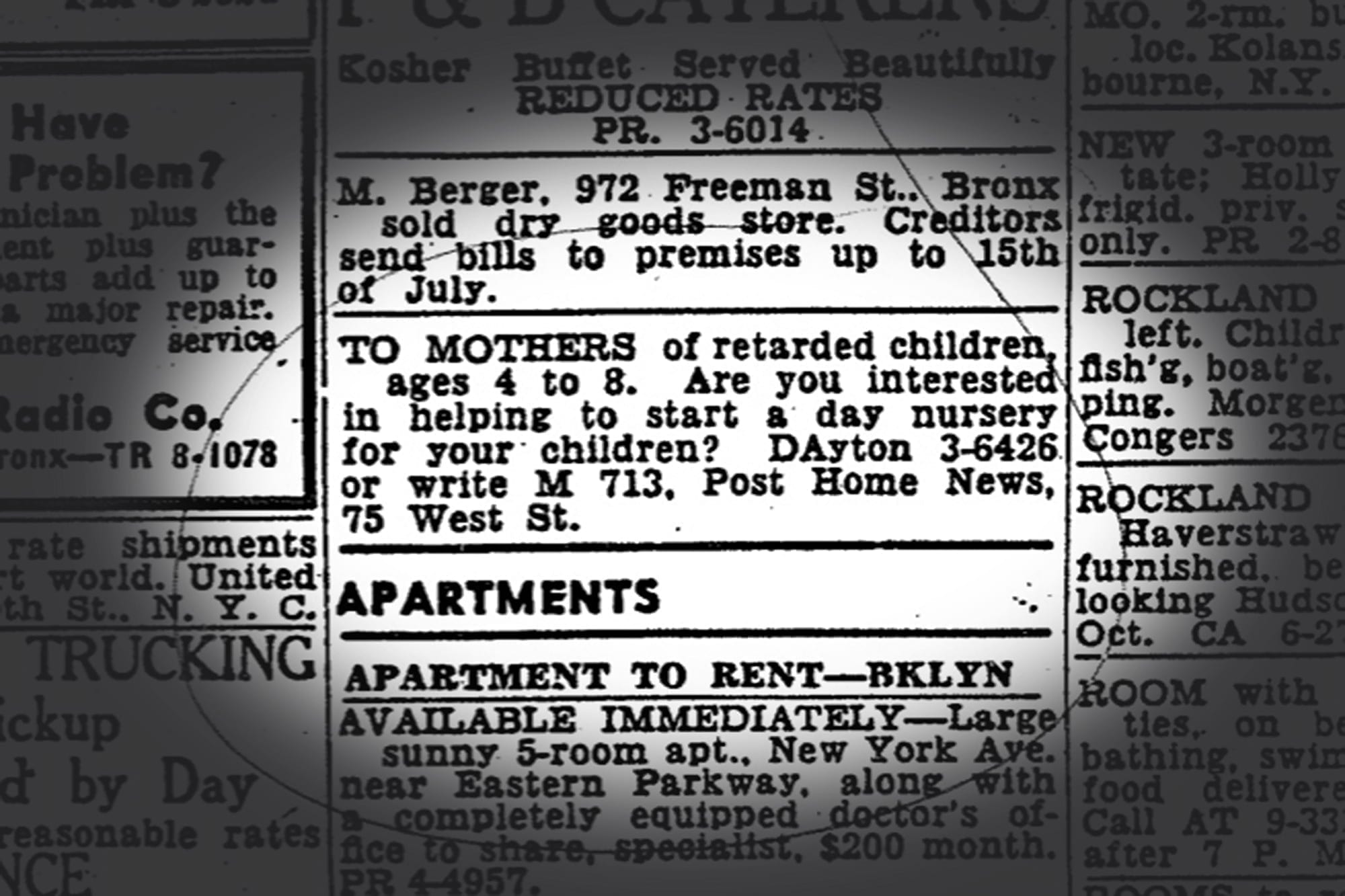 From One Parent to a Movement

Seventy years after placing the ad, Ann’s legacy continues. AHRC NYC empowers the people it supports and their family members. Today we offer preschools for children with delays, school age, and high school programs, and even college programs for young adults with intellectual and other developmental disabilities. 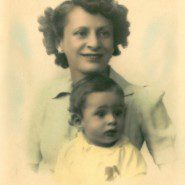 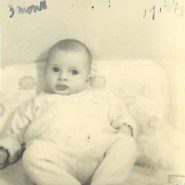 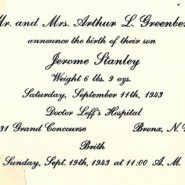 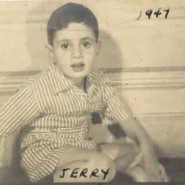 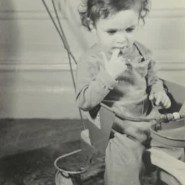 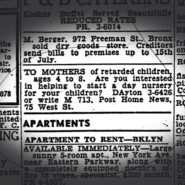 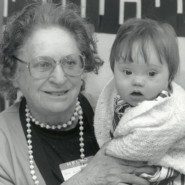 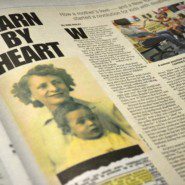 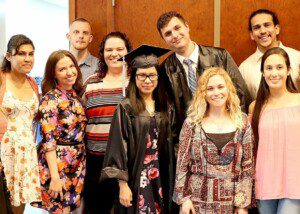