The life and legacy of Peter Doherty were celebrated throughout November 2021 with two memorial events organized by his longtime colleagues at AHRC New York City. Peter, who worked in Day Hab Without Walls and Supported Employment programs with AHRC NYC’s Day Services (ADS) for more than a decade, tragically passed away with loved ones at his side on August 19, 2021, a week after being rear-ended while driving home from a family wedding. His passion for connecting with other people and for natural beauty inspired many to follow in his footsteps.

On November 7, some of Peter’s friends and coworkers met at Drew Gardens, a two-acre community garden on the Bronx River where Peter spent countless hours volunteering, teaching, and enjoying nature. Drew Gardens is where Peter, involved in a volunteering project with New York Cares, made his first connections to AHRC NYC in 2010.

The group moved mulch from the entrance to the garden to an area closer to the river where roses, Peter’s favorite flower, were planted in his honor. The garden also dedicated a memorial bench near the riverbed, hanging several pictures from a weeping willow tree. Later over lunch, friends and colleagues reflected on Peter’s passion for volunteerism and helping his fellow humans in ways large and small. 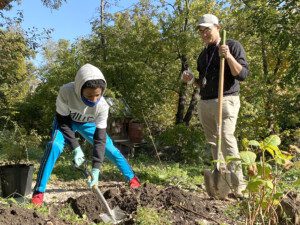 The Bronx River Alliance, an organization that Peter actively supported, said  “He gave so much of himself to the Bronx River and today we thank him for everything he contributed. He will be remembered for his generous spirit as well as his enthusiasm for life.”

Julio Figuero, one of the stewards of Drew Gardens, worked hard with Peter to beautify their beloved space over the years. “I will remember him for being one who listens, doesn’t judge, and somehow makes everything all right. He would always say as a friendly word of advice to ‘Go as a river’—powerful!”

“I had so many great awesome memories with him,” said Jorge Serrata. “When I was not travel trained, Peter would pick me up from my house so we could go out into the community. After a few months, he helped me become travel trained by knowing different kinds of routes. I remember he used to call me in the morning to meet him somewhere and I’d meet him at that location. It feels great–I get as much freedom as I want now. I’m so thankful for Peter.”

Zareef Nieves, Tamara Jefferson, Jayson Valles, and David Olenick were among those who also shared memories of being supported by Peter. “I remember him taking me to my old high school, Park West High School, to volunteer,” Zareef said. “I developed a lot of skills, and he was a great mentor. I’m still so heartbroken.” 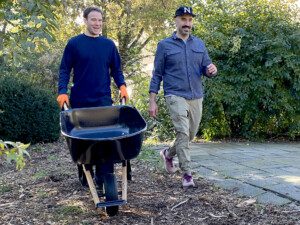 Jonathon Epstein, now the Advance and Earn Program Director, introduced Peter to AHRC NYC in 2010 after making his acquaintance at a Bronx-based volunteering event. Peter had been a professional bartender for 30 years and, upon experiencing burnout, was interested in opportunities that could help anybody less fortunate than him. Jonathon was swiftly impressed by Peter’s unwavering dedication to the job.

“Peter was an incredibly responsive colleague,” Jonathon reflected. “He would go to people’s homes on his time off to make sure they got what they needed, like helping people complete paperwork for a job.” Jonathon and others recalled times when Peter would assist someone with benefits management, cover shifts on short notice, text people he supported to remind them of important appointments, and even build a model of a printing press machine so a person he was supporting could successfully prepare for an employment opportunity at BCCO NYC.

“It was so beautiful to have and to see that kind of support,” said Latasha Neil, Behavior Intervention Specialist. “I totally appreciate Peter for being the example that he was. I felt inspired to do more and be better for the people I work with, not only for me but for those that I serve.”

Peter once explained his direct support philosophy: “All of the people we support are individual to an extent that it’s mind-boggling. We have to forget about what our standards are. Don’t impose your own concept of right or wrong or appropriate and inappropriate. You’ll learn patience. And I never forget to smile and laugh.” 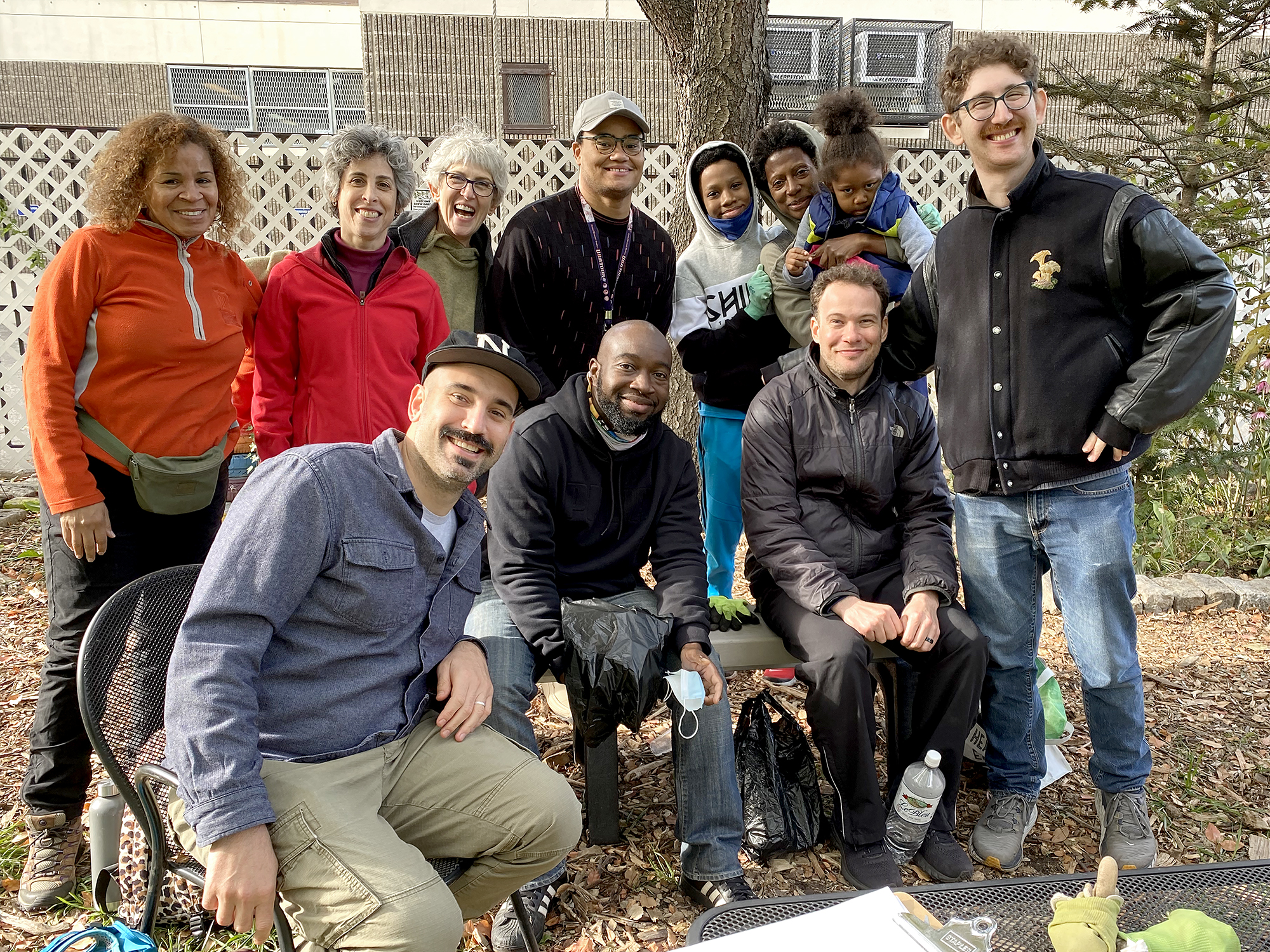 Colleagues and friends of Peter Doherty held a day of service in his honor at Drew Gardens in the Bronx.

AHRC NYC extends our deepest condolences to Peter’s friends and family, which includes five siblings and many cousins and nieces and nephews. We will always be grateful for his presence. 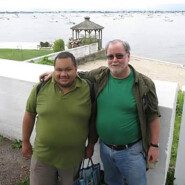 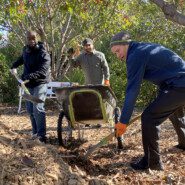 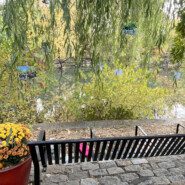 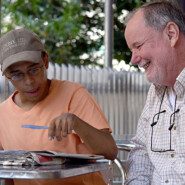 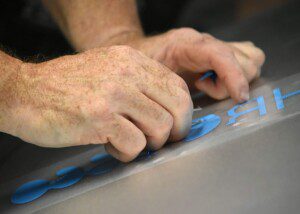 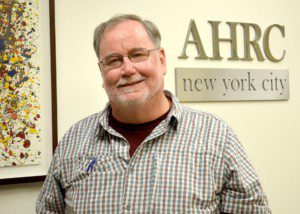