Dr. Jack Gorelick is a transformative figure in AHRC New York City’s history. In a career spanning more than four decades, Jack ran the first sheltered workshop, administered AHRC NYC’s clinical services, began the independent travel instruction program (then known as travel training), and put together multiple Sibling Conferences that connected sisters and brothers of people with disabilities from around the country. In retirement, he continued to support siblings as a member of the Board of Director’s Sibling Committee and by establishing the Helen and Jack Gorelick Sibling Scholarship for siblings of people with I/DD pursuing higher education in an I/DD field. 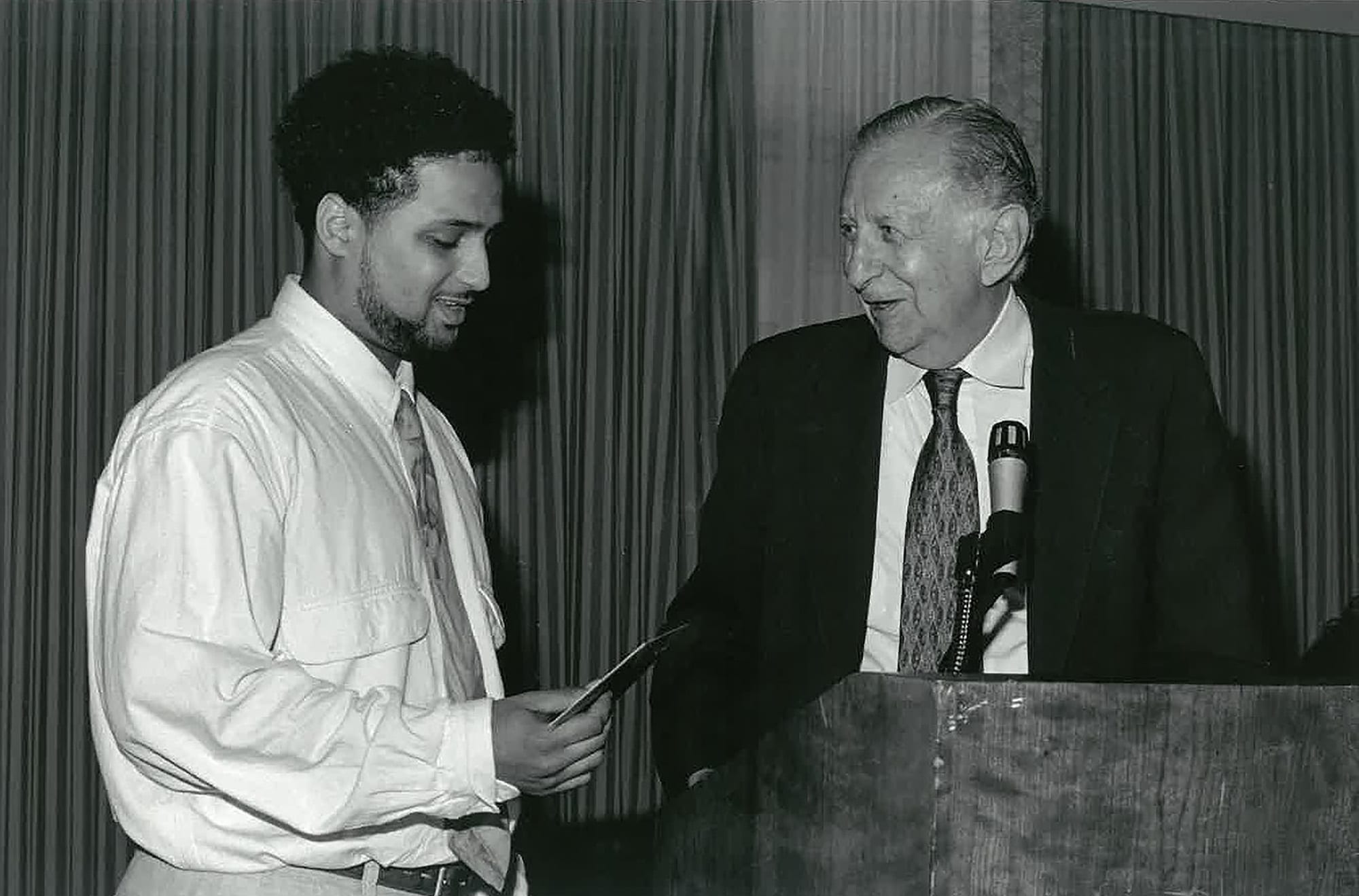 On May 29th, Dr. Gorelick was honored on his 100th birthday with a celebration bringing together multiple generations of the AHRC NYC family. The birthday bash was held at the Beekman Hotel, near AHRC NYC Headquarters.

“Jack was a leader at a time when too many other people were in the dark about how to provide services for people with developmental disabilities,” said Marilyn Jaffe Ruiz, Recording Corresponding Secretary for the Board of Directors. “He treated all of our sisters and brothers and children like the people they were, not just people with disabilities.”

“Jack, you are a part of our foundation. You were there to help the social revolution really take hold,” said Marco Damiani, CEO. “You’re an inspiration to me to always remember why we exist, and we exist because of families and people like you who had a vision.” 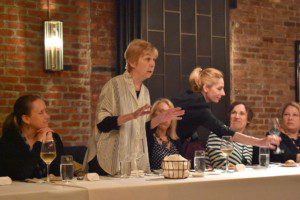 Peggy Gross thanked Dr. Gorelick for the impact his work has had on the trajectory of her life

Peggy Gross said that in 1963 a phone call she made to Jack changed her life. “I called the Occupation Day Center on Fifth Street in Manhattan and Jack Gorelick answered the phone. I wanted to volunteer; I started in the night program,” Peggy recalled. She became so inspired by this opportunity that she took a pay cut to come work full-time at AHRC, eventually meeting her husband at the agency and using the travel training curriculum during her later career in education. “Every one of us who worked there, we have never worked in a place that really did what it says it does and lives up to what it stands. The integrity and purpose Jack Gorelick instilled changed all of us,” she said.

“We first met Jack in 1988, a few weeks after [our daughter] Melissa was born,” Steve Riggio said. “We got to know dozens of professionals, but Jack was the person who had the most influence on our daughter’s life. Melissa was our second child and we were entering the world of the unknown. What was he going to tell us about raising a child with Down syndrome? I walked into the room scared, and I left with hope and determination.”

Jack was joined at the celebration by his son, Michael; his daughter, Anna Sterne; and Paul Sterne, his son-in-law. “I’m not an expert in how the world works, but I do know that not everybody gathers together to give a banquet to a 100-year-old person they used to work with. We are humbled by your kindness and generosity,” Michael said. 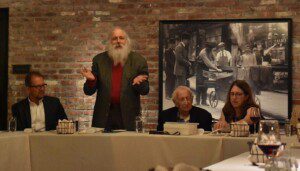 Jack expressed his humility with a dash of wry humor. “I have survived some hard times, but I don’t know if I’m gonna survive this party!” he said. “My grandma said it’s good to be smart, but it’s better to have luck. I’m a lucky guy and I’m warning all of you—you’re going to force me to live forever.”

Reflecting on the kind words his colleagues expressed to him, Jack spurred them on to continue to shape this field for the better. “Every one of you was so dear to me. I’m a revolutionary; I haven’t changed,” he said. “There were 5,000 people in Willowbrook when we first got involved. It was a hellhole, almost indescribable. Who changed that? We did. There will never be another Willowbrook in this country. You called on me, now I’m calling on you. You have to carry the mantle and keep it going. It’s a never-ending struggle.”

Happy Birthday Jack Gorelick, and thank you for your decades of service with AHRC New York City, helping to improve the lives of countless people with developmental disabilities. 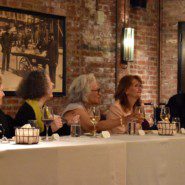 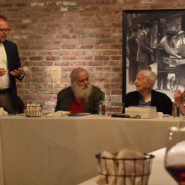 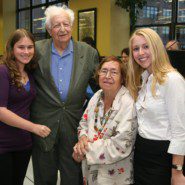 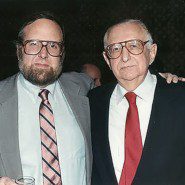