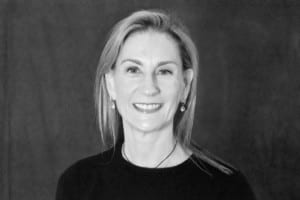 Jeanne has a long career on Wall Street and is currently the Head of Global Marketing at Fred Alger Management, Inc., where she has led the marketing and branding initiatives for financial services and Wall Street firms such as Stone Harbor Investment Partners LP, Citi, Deutsche Bank, and  Merrill Lynch. She was previously the Chief Marketing Officer at Orrick, Herrington & Sutcliffe and had earned an M.B.A. in finance from the Wharton School of Business and a bachelor’s in economics from Barnard College, Columbia University.