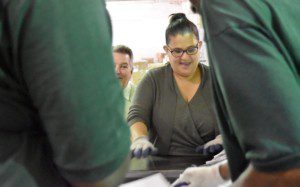 “As the Chair of the City Council’s Committee on Mental Health, Disabilities, and Addiction, I was thrilled to visit SHREDability, a non-profit business committed to employing people with disabilities and ensuring they can live productive, fulfilling lives,” said Council Member Ayala. “I thank the staff for welcoming me and teaching me about recycling, sustainability, and socially responsible business practices.”

“We are constantly exploring new areas in business,” Salvador Moran, Assistant Director of AHRC NYC’s Employment and Business Services, said to Councilwoman Ayala and her staff members. “To an extent, you need an entrepreneurial spirit to create ideal work for the people we support.”

SHREDability began in 2011. “We went through a process where we threw ideas around that could generate jobs for people we serve, secure document destruction being one of them,” Sal recalled. “It gave us the opportunity to craft a different type of work that is consistent and people that have significant disabilities can do.” 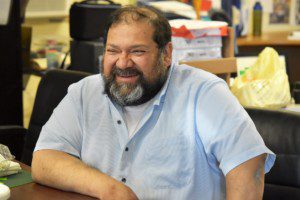 “We have certain jobs that are repetitive, so they can really do it,” Francisco Arbizu, Site Manager, said. He has been with SHREDability nearly since the start. “We have more work now; we’ve gone from one truck to two trucks and we’re shooting for a third one. Productivity wise, the employees have improved so much. We made one-to-two bales a day and now we make eight-to-10. We learned a lot from the industry and it’s a much more stable business now.”

Steve Towler, Vice President of Programs and Business Development, said that AHRC NYC entered into a partnership with SourceAmerica, which provided start-up funds and helped secure a contract with the Internal Revenue Service to shred its highly sensitive documents.

SHREDability has received commendations for its excellence in secure document destruction from a number of entities, including the New York City Department of Investigation and the National Association for Information Destruction. 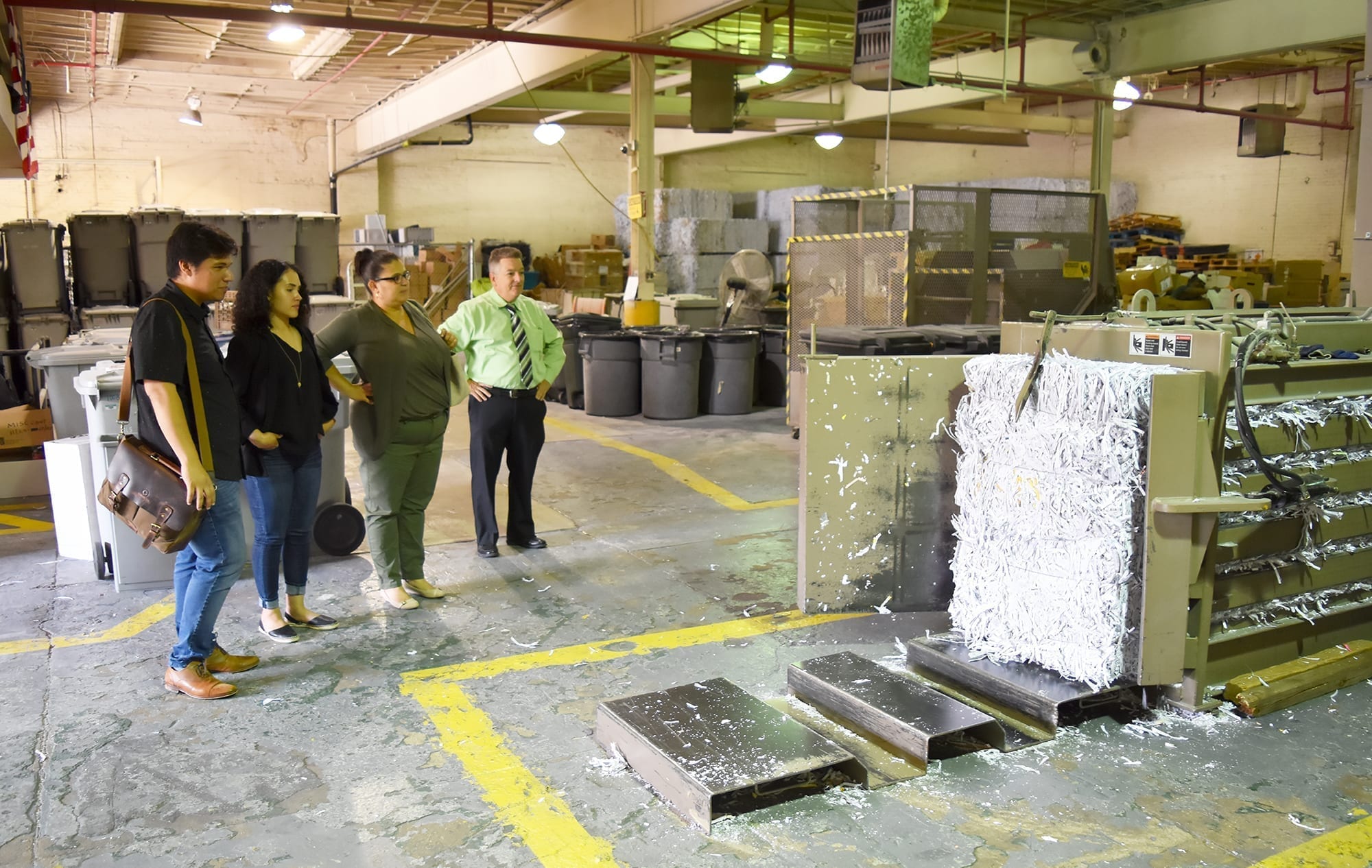 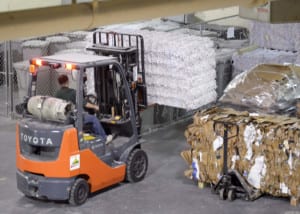 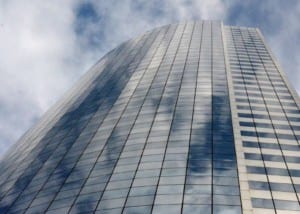